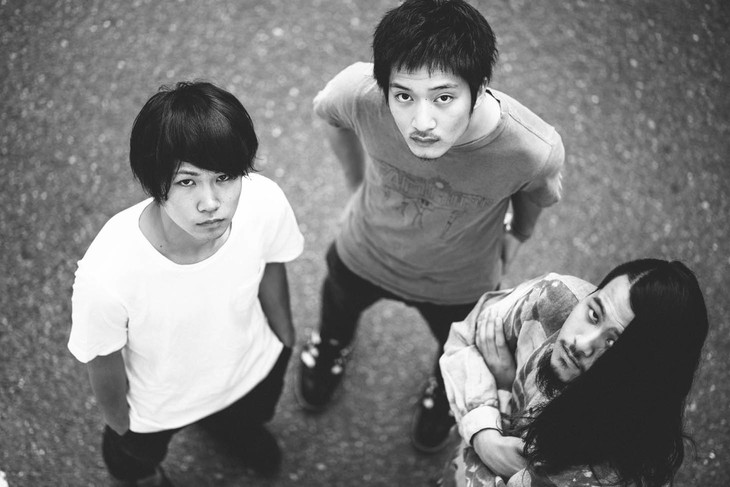 It’s been a good long while since we’ve heard from Age Factory, but the promising young band have recently announced that they will be making their return to the music scene with the release of a brand new mini-album.  Due out on September 16th, “NOHARA” will be the group’s second release on Space Shower Records and is set to include five songs written and composed by the band’s members.

In support of this new album, the group have published the PV for its lead track “Saraba Machi yo” to their label’s official Youtube channel.  The video takes the form of a documentary which involves the group’s members as well as a comedian whom is a close friend of the band, aiming to express the emotions of each individual towards both their craft and the city of Tokyo.

You’ll find the full music video for “Saraba Machi yo”, as well as the track list for “NOHARA” just below the jump, so please do stick around for just a little bit longer. 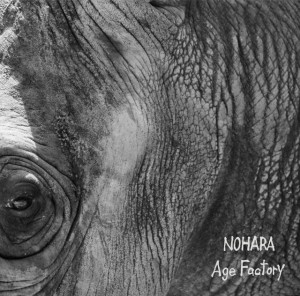