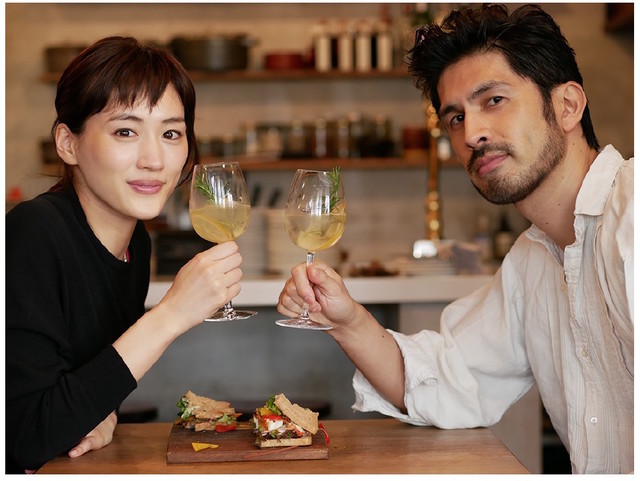 After a string of singles, on July 6th, Ken Hirai will release his first album in five years. This will be Ken’s 9th album following 2011’s “JAPANESE SINGER.” The album will be released in normal and limited editions, with the limited edition containing footage of a studio live.

Ken will also have a new single out on June 22nd titled “Mahou tte Itte Ii kana?” which is currently being used in Panasonic 4k camera commercials. On June 3rd, new versions of the commercial will begin to air staring Ken and Ayase Haruka.

In addition to the album news, a new song, “Missionary” is currently being used in TOYO TIRES commercials.

Check out a preview of the new song below!