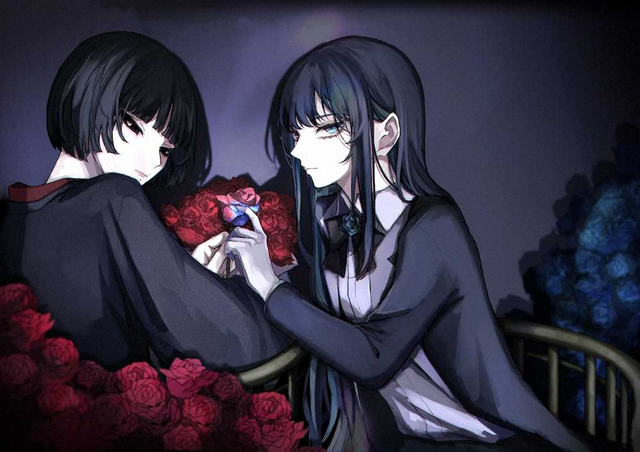 On October 14, the live action film version of the novel “Karada Sagashi”, starring Hashimoto Kanna and Maeda Gordon, will be released in theaters. Ado has been picked to sing the movie’s song. The song is a collaboration with Shiina Ringo, titled “Yukueshirezu.”

Hara Yuki, the film’s producer, says he asked Ado to do the theme song for the movie because she is the spokesperson for today’s young people and goes against society. He added that she is the perfect person to be involved in a movie in which young people are under threat.

Of getting the opportunity to work with Ringo, who wrote, composed, and arranged “Yukueshirezu”, Ado said that Ringo is someone who she has strongly been influenced by and has respected for a long time. She said that she is so honored by the whole experience that she feels as if she has used up all the luck afforded to her in life, to the point that she could die.

Of Ado, Ringo said that when she first heard Ado’s voice, she was wowed by how cat-like it is. She was so amazed by Ado’s voice that she said if Ado was around 25 years ago, she would have had Ado sing her debut album, “Muzai Moratorium.”

Along with the announcement of the song, ORIHARA, Ado’s image director, created an image of Ado and Ringo together.

Check out the trailer for “Karada Sagashi”, which features a clip of “Yukueshirezu”, below!