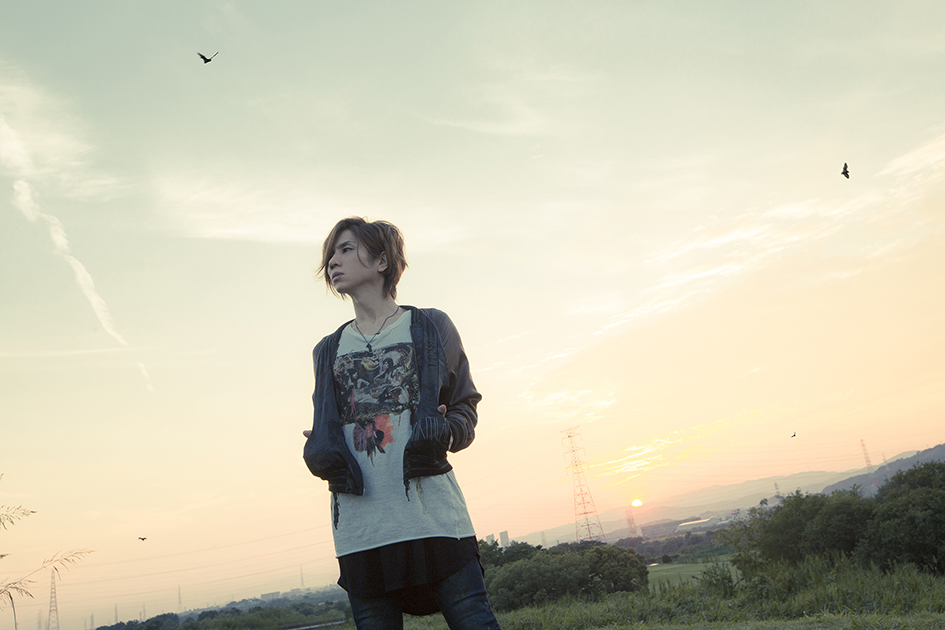 Many moons ago we reported that singer/songwriter Acid Black Cherry, perhaps better known as Janne Da Arc’s Yasu, would be releasing the fourth in his Recreation series of cover albums.  The release of “Recreation 4” has since been rescheduled to January 25th, the delay resulting from throat issues which Yasu was forced to take time off to recover from.

Ahead of this new release date, Acid Black Cherry has published a teaser video to his official Youtube channel.  This short trailer previews several of the songs which will be included on the album, such as Toshinobu Kubota’s “Ryuusei no Saddle” and ayaka’s “Mikazuki”.

You’ll find this teaser, as well as the cover and proper track list for “Recreation 4” just beneath the cut. 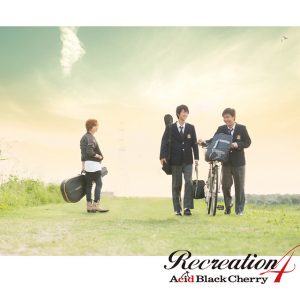