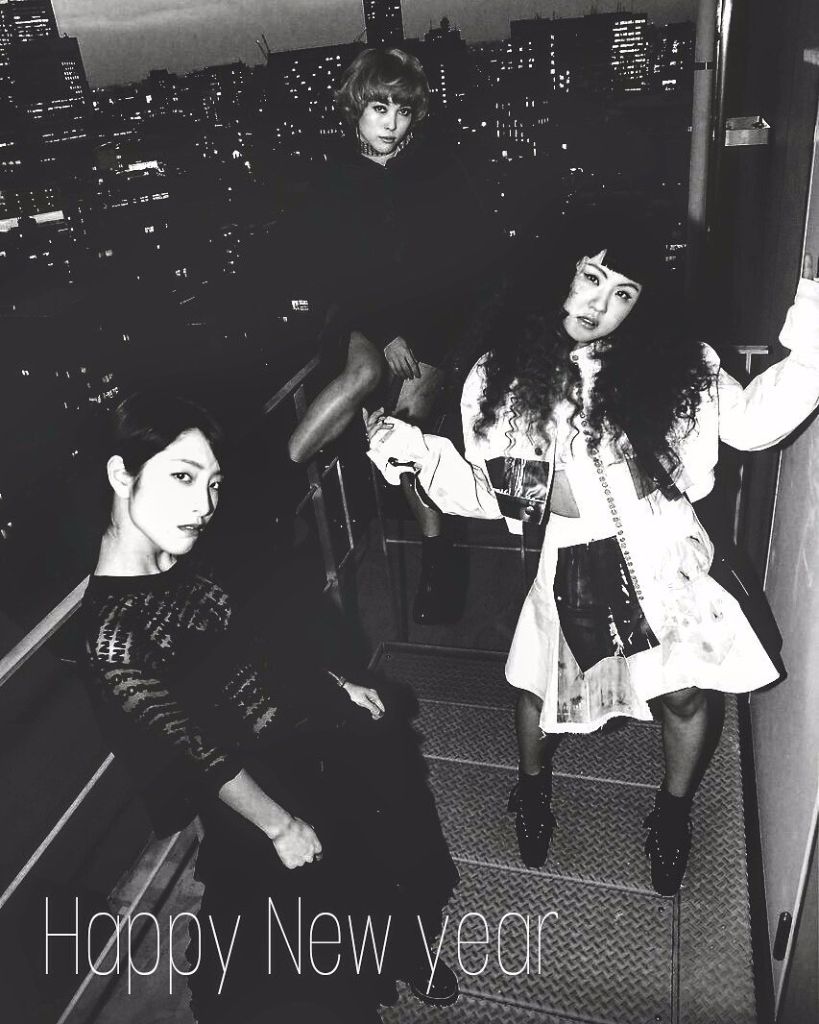 Pop trio color-code is set to have a new year as good as the past one, in which they toured Europe and pre-released their latest album “Colorfull”. For this year they have already revealed two big news: firstly, the release of a new single for this January (when will it drop? who knows!); and secondly, they will be back to Europe this February, concretely to Spain. They will be performing in Madrid’s Japan Weekend, a Japanese pop culture con to which names as LADYBEARD or Hideaki Kobayashi are coming. Check the video announcement just after the jump!