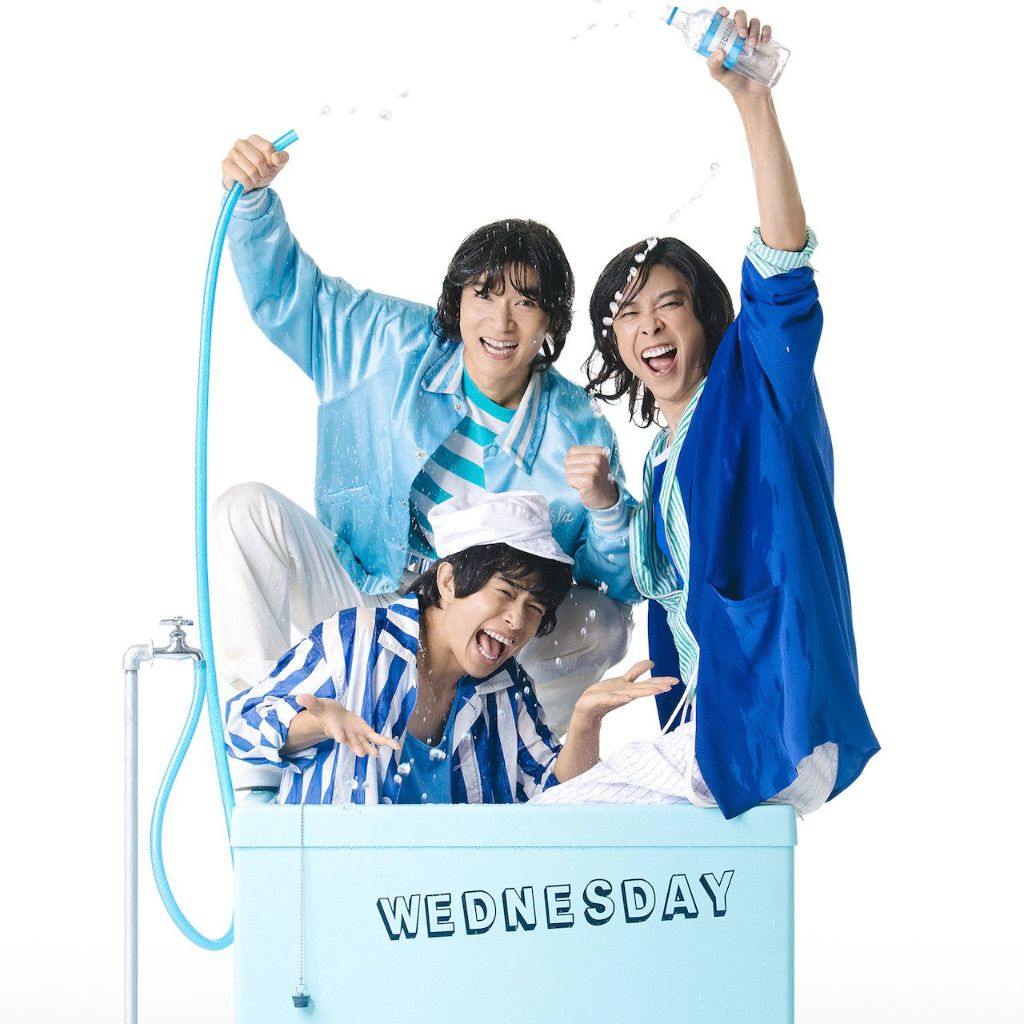 On October 17, 20th Century will release their new digital single, “Suiyoubi.” The song serves as the CM song for “Nivea Men Active Age Series”, in which the trio stars, making them the first Japanese men to do so.

“Suiyoubi” was provided to 20th Century by mitsume. The song is very reminiscent of the band, courtesy of the repeated guitar riffs and its rhythm. The song has the message of overcoming a slightly depressing Wednesday and soldiering through the rest of the work week.

The music video for “Suiyoubi” was recently released. In it, 20th Century look forward to Wednesday with a brave face, but then keep their spirits up to make it to the weekend! Check it out below!