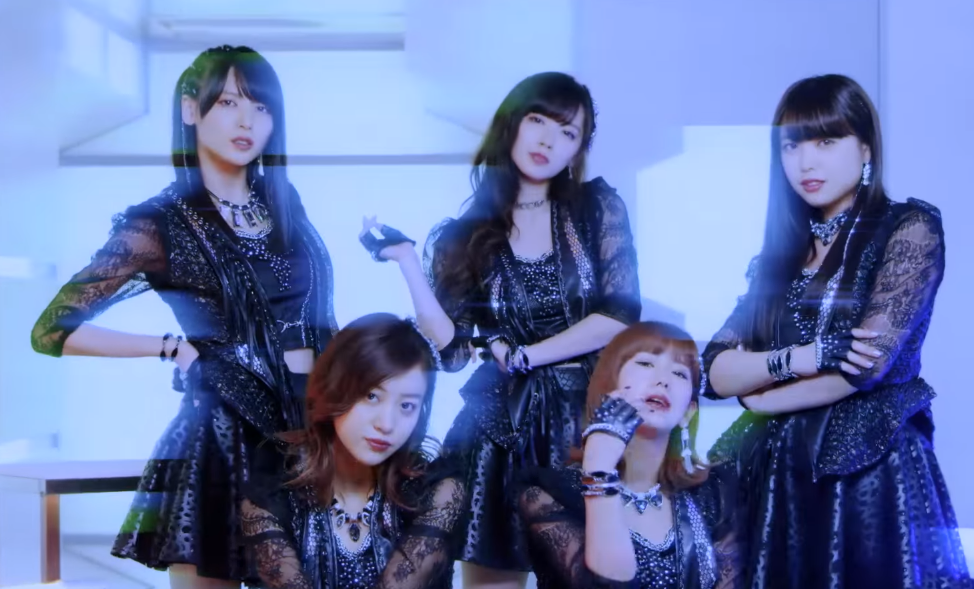 Both songs were created by Hello!Project’s founder Tsunku. “The Curtain Rises” is a high energy dance song featuring a cool rap by all the members, and a powerful chorus. You can definitely hear the parts where Tsunku’s vocals would have been. A shame! “To Tomorrow” is an uplifting mid-tempo song with the lyrics reminiscing on C-ute’s career as a whole. During the performance scenes, C-ute’s Hello!Project kouhai serve as the backup dancers. The group will be officially disbanding in June 2017.

Watch both music videos below!