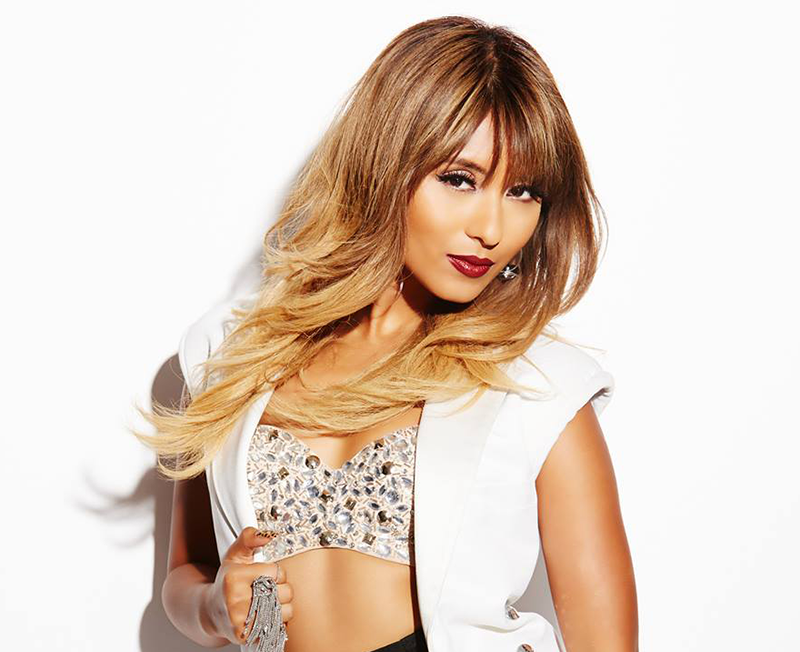 It’s been announced that J-Urban singer Che’Nelle will provide the theme song for the highly anticipated TBS Drama “Reverse”.  This will be Che’Nelle’s first physical single release in nearly three years, the last being her 2014 hit “Happiness”. “Destiny” is a powerful mid-tempo ballad, a perfect fit for the moving drama. “Destiny” will also serve as the start of Che’Nelle’s 10th anniversary celebrations.

“Reverse” stars Tatsuya Fujiwara, Erika Toda,  Teppei Koike, and Kis-my-ft2 member Yuta Tamamori. The plot follows Kazuhisa Fukase (Tatsuya Fujiwara) a graduate from a prestigious university. He lives a mundane boring life and his only special skill is making coffee, which always reminds him of his friend Yoshiki Hirosawa (Teppei Koike). They were close during their university days, but Yoshiki died in a tragic snowboarding accident.  He eventually meets Mihoko Ochi (Erika Toda) in a coffee shop and is instantly attracted to her.

“Destiny” will be physically released on April 28th. A short preview of both “Destiny” and “Reverse” can be seen below.