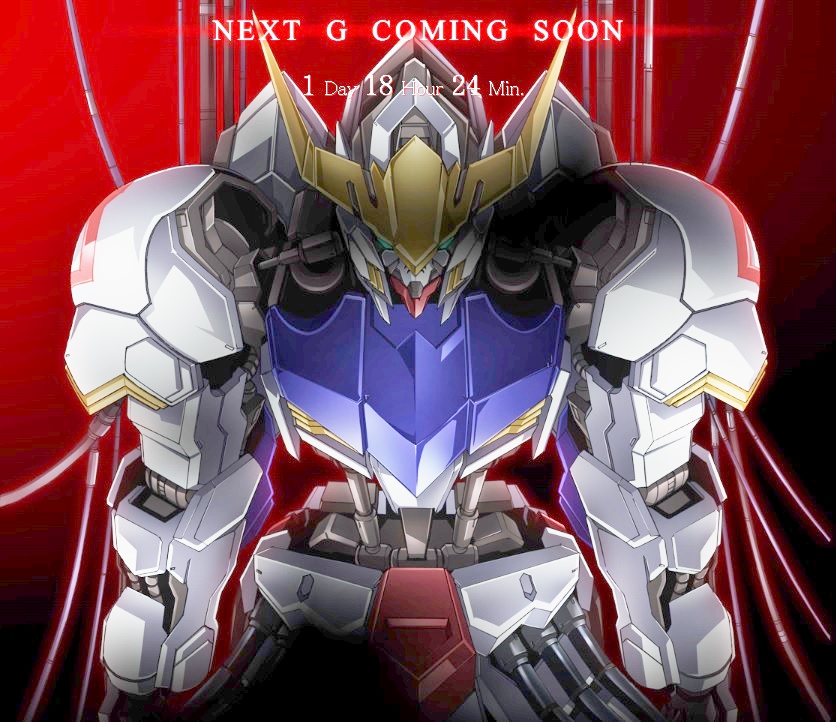 Just recently on the Bandai livestream, a new Gundam series has been announced.  It is titled “Mobile Suit Gundam: Iron Blooded Orphans” (Gundam: Tekketsu no Orphans) and will air in the fall season of this year (10/4/15) 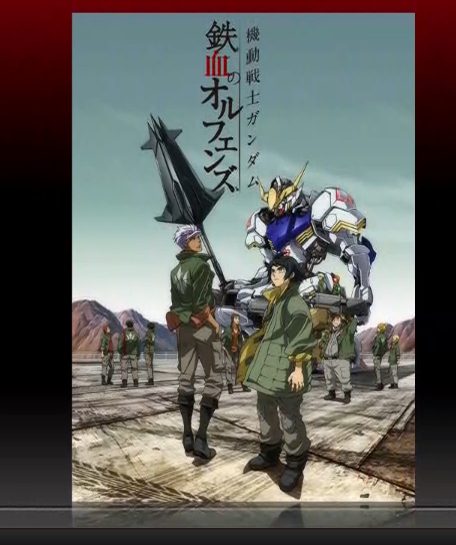 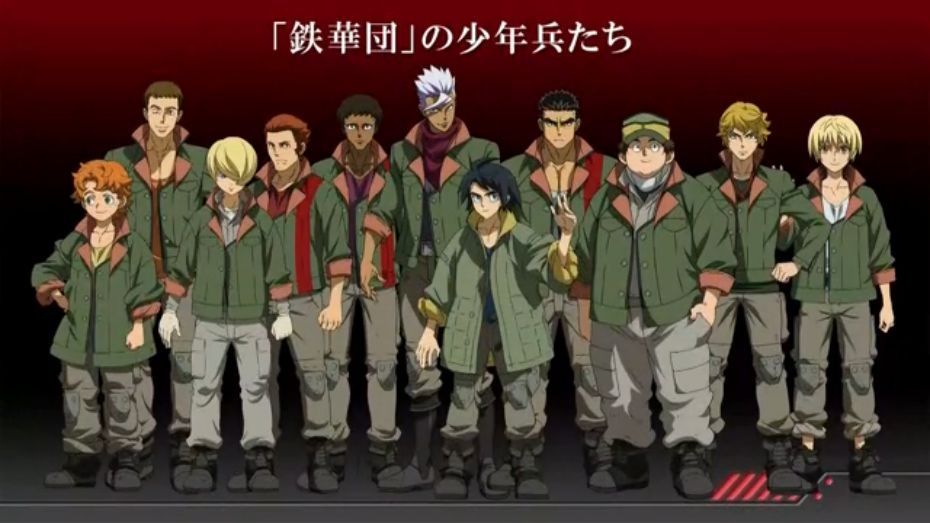 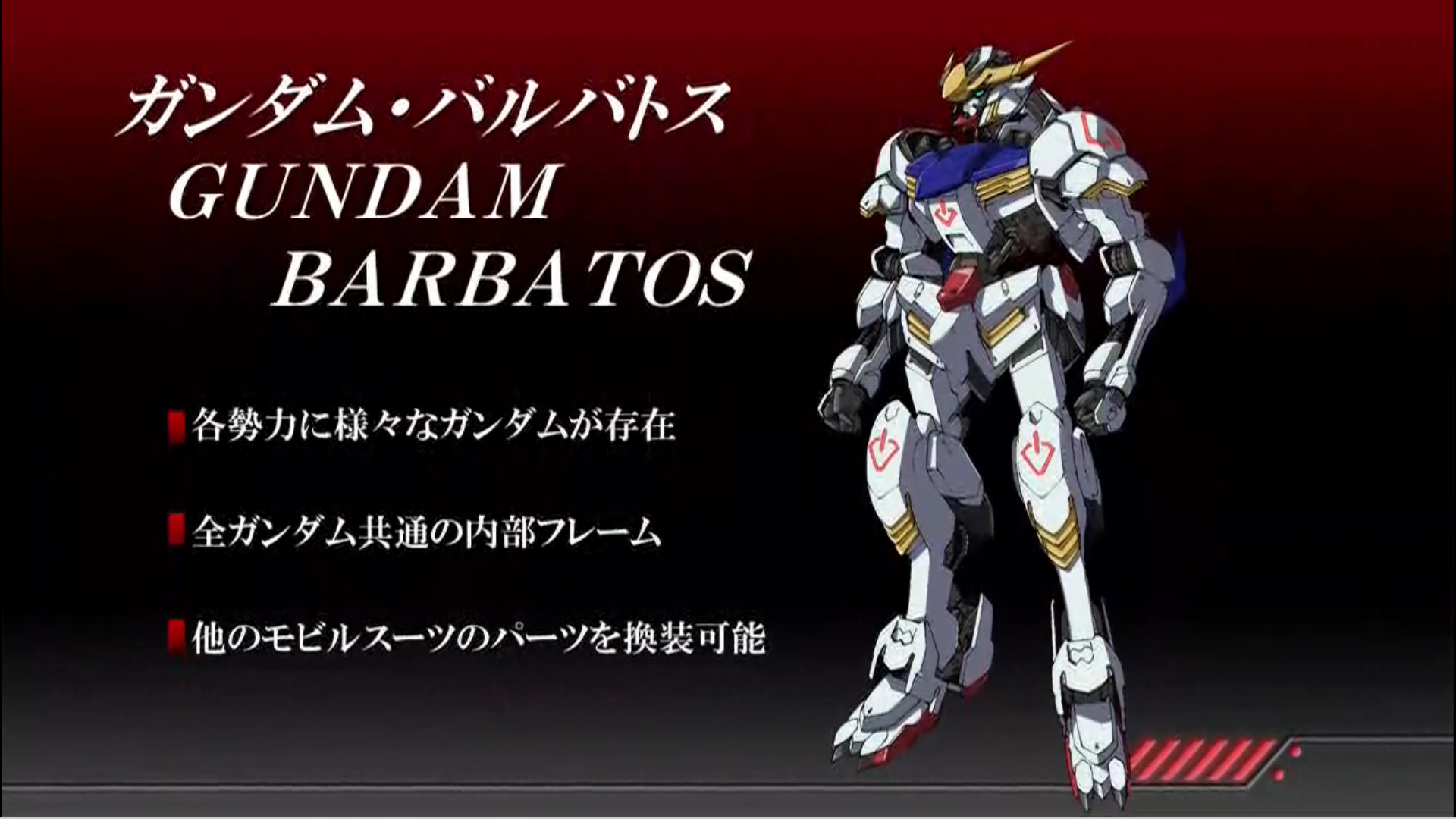 It’s pretty cool(or possibly disastrous :P ) to see a team known for melodramas to be making a Gundam series.  However, both have worked with action heavy or other mecha stories so it should be interesting to see how this fares.