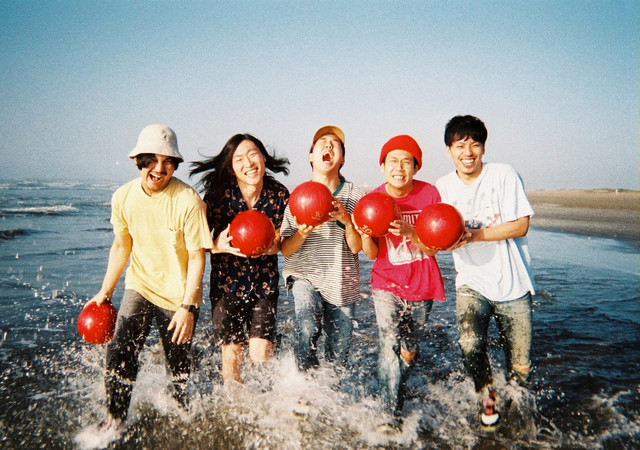 Just over one year after their sophomore record, “fam fam“, Surf-Rock outfit never young beach have announced their followup album “A GOOD TIME” due out this July.

It will feature 9 songs in total, including “Summer Doki Doki“, which was released as a limited edition 7” last year. It will also feature the lead single “SURELY” and “Kimochii Kaze ga Fuitan desu“, which are being released a month earlier on a 7” single and are currently being played at live shows.

This album marks the first major label recording from the group, jumping to Speedstar Records. It will be available in two versions, CD only and CD+DVD. The DVD features one hour of live recording  from their “ONE MAN TOUR “April O’Neil” [email protected]“. Keep reading to see album information including cover and tracklist!

“A GOOD TIME” is available on July 19 via Speedstar Records.

It will be interesting to hear what these boys can bring with a major label backup, because so far they have proven to be one of the most promising up and comers on the indie scene.

Both the album and single are available to preorder now.