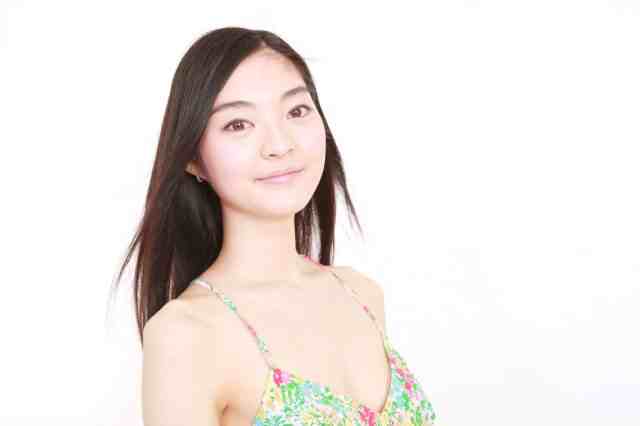 On November 4th, the 74 representatives for the 2014 “Miss International World Tournament” that will occur on the 11th within metropolitan Tokyo were revealed. The Japanese representative Lila Hongo stated about her selection “I’m having a lot of fun. I came with the intention of taking the Grand Prix, so I hope everyone supports me.” However, there have been many voices of disapproval concerning her choice as the representative of Japan.

On the internet, the following opinions rose:

“Her eyes are far apart”
“Her face is flat”
“Ugly!”
“This is the representative??? I’m interested in what strings were pulled”
“That makeup is amazing. The makeup is too amazing that I can’t tell if she is beautiful or not. But if she was chosen as the representative she must be beautiful”
“Weren’t there any others?”
“This person’s mother was the private coach for the end selection election finalist…there must have been some sort of strings pulled. She looks exactly like her Mom.”

There must’ve been some sort of help from the connections her mother used. There is also the tendency to choose a type that foreigners would prefer, but as for this time’s ever-increasing sense of individuality…Miss International is more than just a face, so there must be some other prevailing quality [about her]…The people on the net saying that there are other [choices] were but a few.

Here are the pictures of the woman who will be representing Japan: 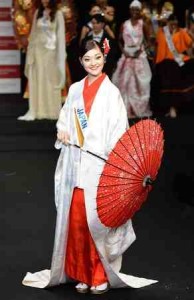 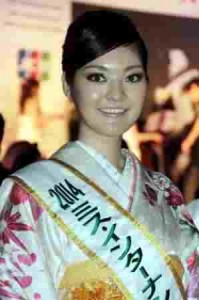 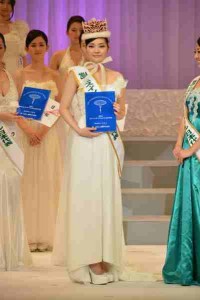 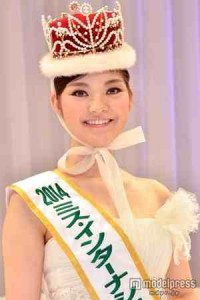 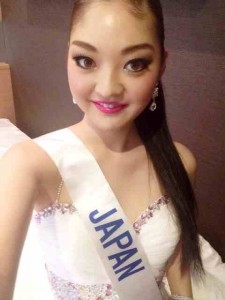 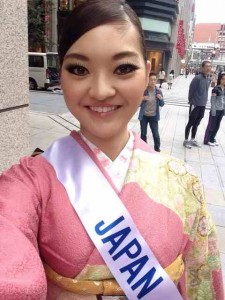 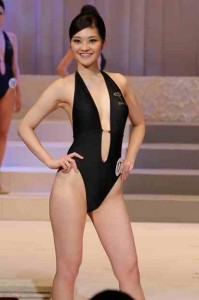 More pictures can be found on her blog.

This is her mother: 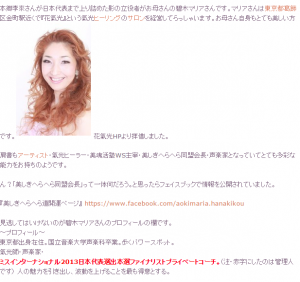 What do you think of Lila Hongo’s looks? Are netizens being too harsh?