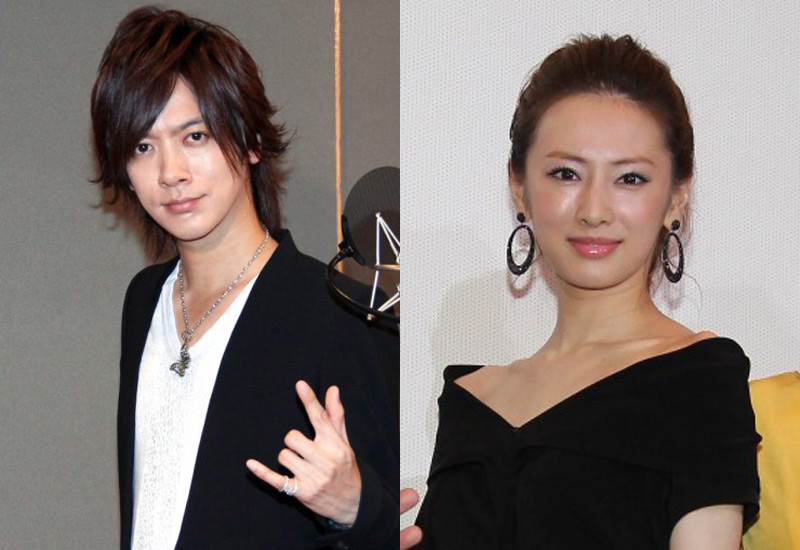 It was reported last week that actress Kitagawa Keiko, 28, and singer DAIGO, 36, have been in a relationship since spring.

The two first met in 2011 on the set of the drama “LADY~Saigo no Hanzai Profile~”. DAIGO played a guest role in the first episode.

It was not until they appeared on a variety show together in January that they became closer. Kitagawa laughed at DAIGO’s strange way of abbreviating of the word shinsen as SNSN. DAIGO said he was happy to get a nice reaction from Kitagawa.

Their mutual friend Kanjiya Shihori fixed them up after that, and they have been dating since sometime around March.

Netizens of Girls Channel have mostly reacted positively to the news, congratulating the couple.