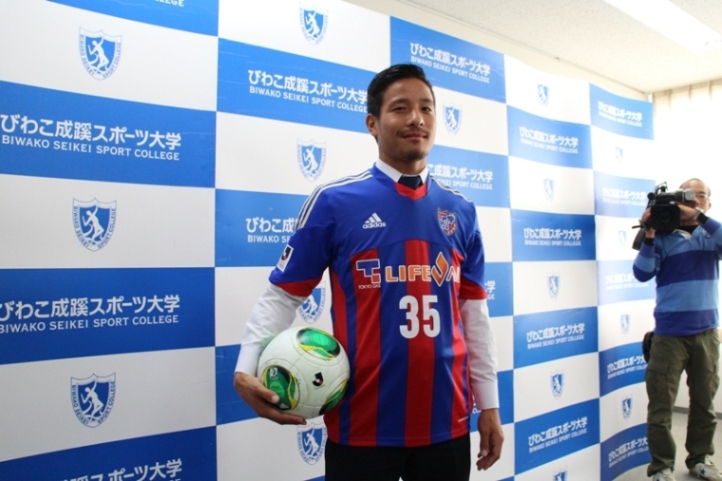 Riku, who is of Japanese descent via his mother and Indonesian descent via his father, entered the J-League last April. He is seen as a good player with a good personality with the potential to be a star.

He is said to had made these videos while he was in his 3rd year at Biwako Seikei Sport College. The man in these videos uses the stage name “Takeyama Shotaro.” He does not have actual intercourse in the movies but is sexual in other ways with another man.

Matsuda Riku has taken to Twitter to defend himself against these allegations. He says that he is not the man in the videos and that this is slander. He has apologized to his team and those who know and support him for these rumors. He vows to carry on as a footballer, with dignity, in light of this scandal.

However, the netizens aren’t buying his story. There have been several comparisons made between Matsuda Riku and “Takeyama Shotaro.” Such as this visual one:

Even the users on Girls’ Channel have gotten in on the action:

Look here at this beauty mark and the crater below his eye. 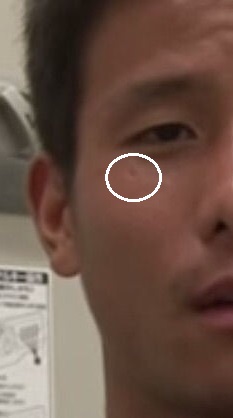 Netizen comment source
Thanks to J-Music-Gifs for translation assistance