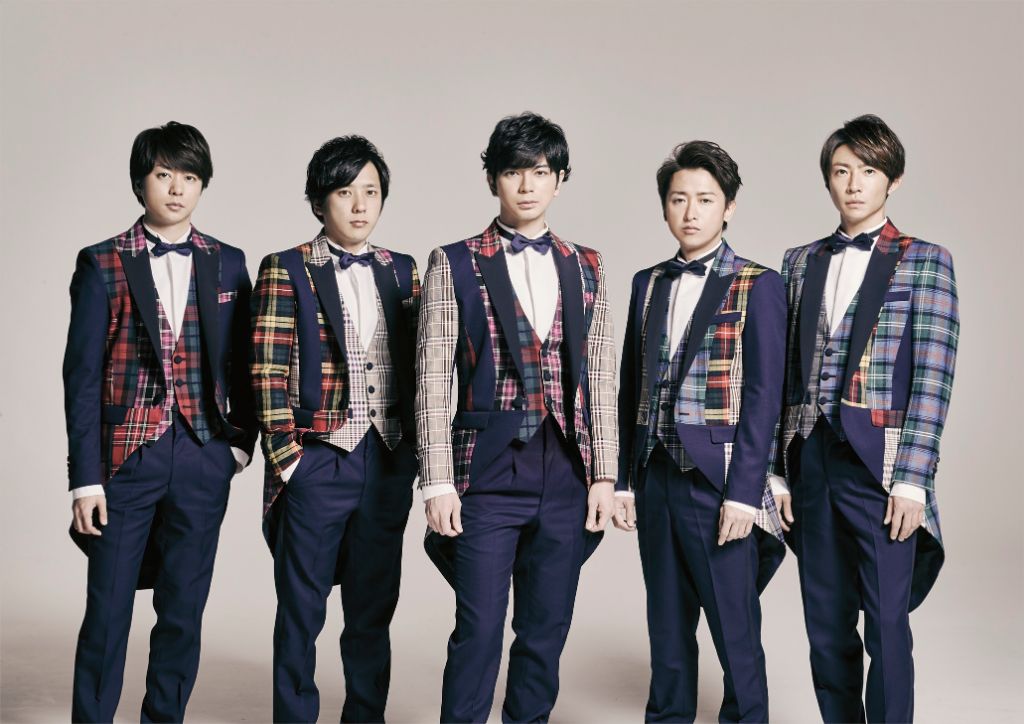 Ealier this week, the American entertainment magazine Variety published an interview with Arashi‘s Matsumoto Jun. The interview is in the same vein as the group’s other recent Western interviews, with talk of their success in Japan, their recent international debut, working with Bruno Mars, and their upcoming hiatus.

One of the topics that came up in the interview was the legacy of Johnny & Associates founder Johnny Kitagawa. When asked about it, Jun spoke of how Johnny created the Asian idol system that has endured over the decades.

“Johnny created so many boy bands in his 60 years of working and left an indelible mark not just on the entertainment industry of Japan, by bringing it up to a global standard, but also on Asian pop culture overall, even outside of Japan, [visible in] the rise of the Asian pop generation,” Jun said. “What you’re currently seeing now with non-Japanese groups as well all really found its roots in the foundational work that Johnny did back in the 1960s.”

Jun also revealed his thoughts on KPop having success internationally, saying, “I feel no sense of the kind of tribalism that some people might imagine, but rather a sense of pride that the architecture that Johnny laid the foundations for decades ago is now finally starting to cross borders. Even if it’s not being done by Johnny, per se, the legacy still continues and is alive and well. You can see the flowers taking root in other cultures and countries.”

Jun, continued, admitting with a laugh, “I’ve definitely heard ‘Dynamite’ quite a few times,” referring to the K-pop group BTS’ first entirely English-language single that made them the first Korean group to hit No. 1 on the Billboard Hot 100 chart.

Jun saying that Johnny Kitagawa is responsible for the KPop idol system, and in effect, KPop’s international success angered some Korean netizens. Check out what they had to say below!

2. [+77, -1] If we’re getting technical, then wouldn’t J-Pop’s roots be in the US and the west? It’s not purely Japanese. The point of culture is to share influences and help each other grow. Instead of trying to improve their own music, they’re politicizing it. That’s sad. They should just admit what’s true instead of being so jealous of it.

3. [+42, -2] I’ve always been amazed at how such ugly people were able to become so popular. They lucked out on a few good songs but it’s not like they’re musically talented or anything. They earned fame off of the back of a big agency but they’re acting as if they’re so good ㅋㅋㅋ

4. [+36, -2] Are they sane? Just look at their picture. Those visuals in Korea would barely get you acknowledged anywhere. They were only able to be top idols for over 10 years precisely because they’re from Japan.

5. [+26, -0] So this is how Arashi chooses to express their jealousy over Korean idols ㅋㅋ aigoo, it’d be better to be cooler about it ㅋㅋㅋ

6. [+8, -1] One thing’s for sure, their visuals wouldn’t even make it as D-tier idols in Korea ㅋㅋㅋㅋㅋㅋㅋㅋㅋㅋ At least SMAP had good visuals with good songs, Arashi doesn’t even hold a candleㅋㅋㅋㅋ

7. [+5, -0] Talking about roots because their talents don’t match up ㅋㅋㅋ just like all the boomers whining about “back in my day” ㅋㅋㅋ too bad Japanese music is just a plagiarism of western music ㅋㅋ and now their music is influenced by Korean music