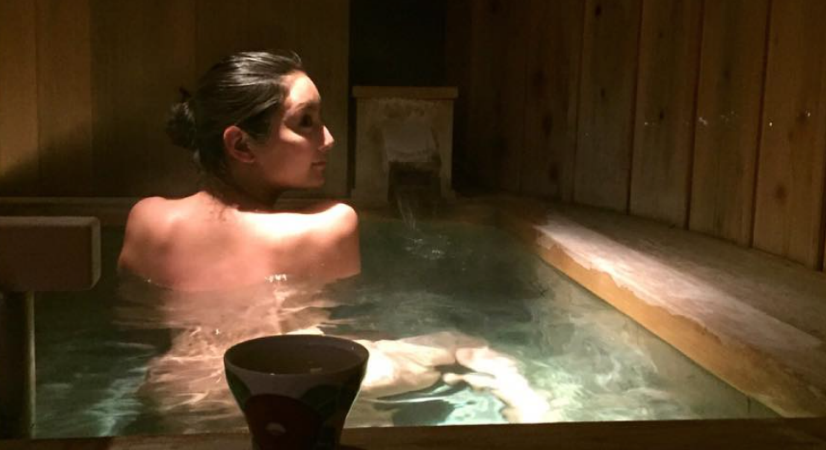 Model and actress, Nanao, posted a nude photo of herself soaking in an onsen bath from behind on her Instagram on the 18th. She playfully tagged the photo with “I’m pretending this is a good photo, I’m pretending that bowl is hiding it, it’s not hiding it,” but fans flooded the comments in response to the risqué photo. See the full details below! 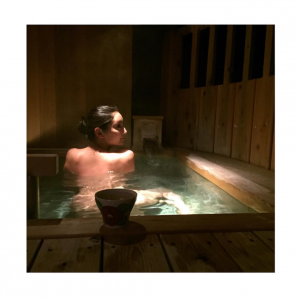 On the 17th, Nanao commented that she took a “whirlwind trip with her mother and grandmother,” and posted pictures of herself in a yukata and of an open-air onsen bath. While in the midst of a busy schedule, fans saw that she was glowing from her quick trip with her family. Seemingly satisfied, she wrote “I want to go to an onsen again!” 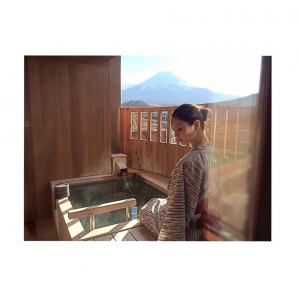 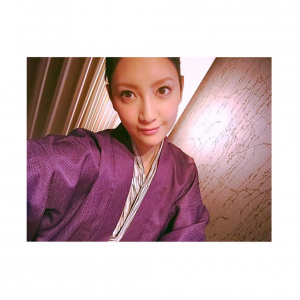 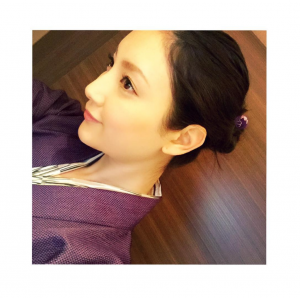