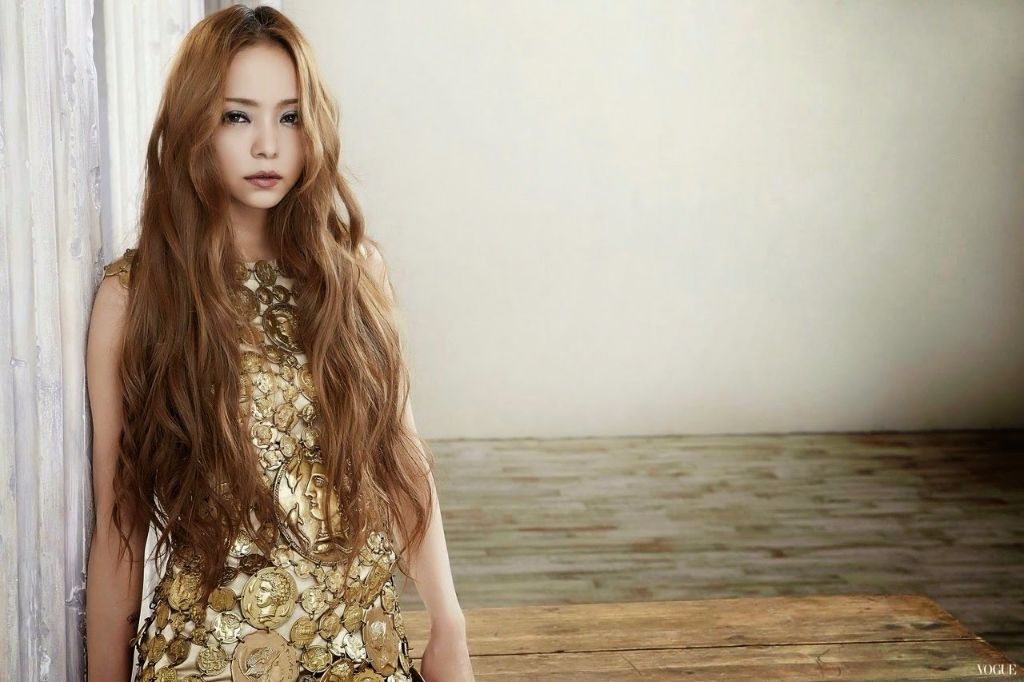 Singer Namie Amuro shocked the world when she announced her shotgun marriage to Japanese musician and TRF member Masaharu “Sam” Maruyama in 1997. Following the emotional announcement and media frenzy in 1997, she made her final appearance on the annual Japanese television music show Kohaku Uta Gassen performing her hit CAN YOU CELEBRATE?. Namie then began the beginning her one-year hiatus from the music industry for her pregnancy.

On May 19, 1998, Namie’s son Haruto was born. After nearly five years of rocky marriage Namie divorced from SAM in July 2002, citing irreconcilable differences. At the time of the divorce Namie had given full custody of Haruto to SAM. Many tabloids reported on the tumultuous relationship between Namie and SAM’s family as one of the primary reasons for their separation.

SAM’s family owns a very successful hospital located in the Saitama Prefecture, three of SAM’s brothers are also doctors. Namie had a much more humble upbringing in Okinawa, where she was brought up by a single mother who did her best to make ends meet. It’s been said that SAM’s family looked down on Namie, despite making such a big name for herself in the entertainment world. SAM’s family never approved of the marriage, or even the relationship. 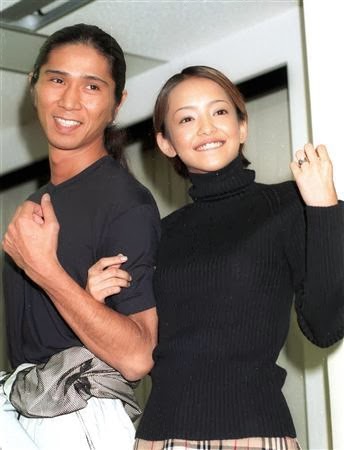 Namie eventually regained custody of Haruto in 2005, all while reviving her career at the same time. Starting with the release of her 2005 album Queen of Hip-Pop, and culminating with the compilation album BEST FICTION, Namie defied the odds by once again reclaiming her crown as Japan’s top diva.

From elementary school, Haruto attended an international school in Tokyo, and in high school transferred to a Japanese school that specialized in English education; during that time he also had a short-term study abroad experience in the United States. Now 19 years old, Haruto began attending a prestigious university this past spring.

“Namie would tell her son, ‘I’ll mother you until you graduate from high school, but after you graduate [from high school], you will have to forge your own path [as an adult],'” explained an entertainment official. “She would also caution him, saying ‘Challenge yourself, take responsibility for your actions, and don’t break the law.‘”

Namie set restrictions on herself to ensure that she spent quality time with Haruto, knowing well enough how hectic the life of a celebrity can be. She would not work after 6PM or on weekends, and would wake up every morning at 6AM to prepare lunch for him. Namie would try her best to pick him up from school as often as possible, and travel with him whenever she had a long break from work.

“Her son has already introduced his girlfriend to his mother. It’s a long-term relationship, staying together even while he spent time studying abroad [in the US].“

If there’s ever a television show called “Rich Kids of Tokyo” don’t expect Haruto to be there, Namie raised him with strict rules when it came to money.

“Concerning education, she doesn’t mind spending her money on her son studying abroad. She told him if he’s going to study, she’ll help him out as much as he needs, but she is teaching him how to use it responsibly.” (Same entertainment official)

Her Son’s Future as an Artist

Now that her son is an independent adult as per his mother’s parenting, it is said he is attending lessons on his own accord with the intent of becoming a musical artist active in the American market. People have allegedly witnessed Amuro attending his lessons at the training studio of Avex office in Harajuku.

“He has been practicing his dancing and singing skills on the same floor as other trainees, though they are separated by a room divider. He has expressed his intention working on musical composition, and has recently been playing piano in his own style.” (Avex Official)

If Haruto continues to follow this path this will without a doubt be one debut to look out for!