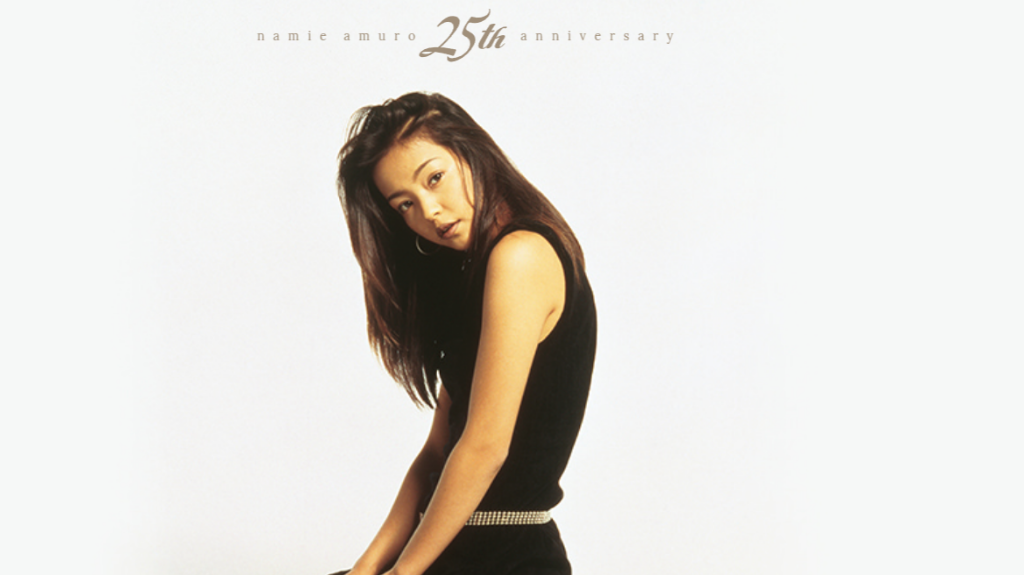 As a special thank you to their idol, Namie Amuro‘s legion of fans have begun a special crowd funding product to help honor the star’s legacy.

They have taken their mission to the website A-port, a popular Japanese crowd funding website. Their ultimate goal is to take out full page ads on some of Japan’s most prominent newspapers, with the most important one being The Okinawa Times as Amuro is an Okinawa native.

The project hopes to have the ads posted on September 16th, 2018 which is the day Amuro will retire from the entertainment industry. There is a small disclaimer saying that they will do their best to have it printed on the 16th, but various circumstances could change that (an occurrence of a major incident etc.)

Fans interested in supporting only have to worry about one tier. The sole option available for pledging is for 3,000 yen, and everyone who pledges will have their name (or nickname) displayed on a small portion in the ad. 10 million yen is the current target.

After only being open for a week the project has already received 52% of their goal, with 69 more days to go it’s safe to say they will easily reach their target. The deadline set is August 20th.

Last time Amuro’s fans planned a wide scale project was to get the 2004 single ALARM a weekly top 10 rank on Oricon, it’s her only single to miss the weekly top 10 peaking at #11. Unfortunately due to alleged stock issues “ALARM” finished with a still impressive weekly rank of #14.

Check out the page for the crowd funding project here.