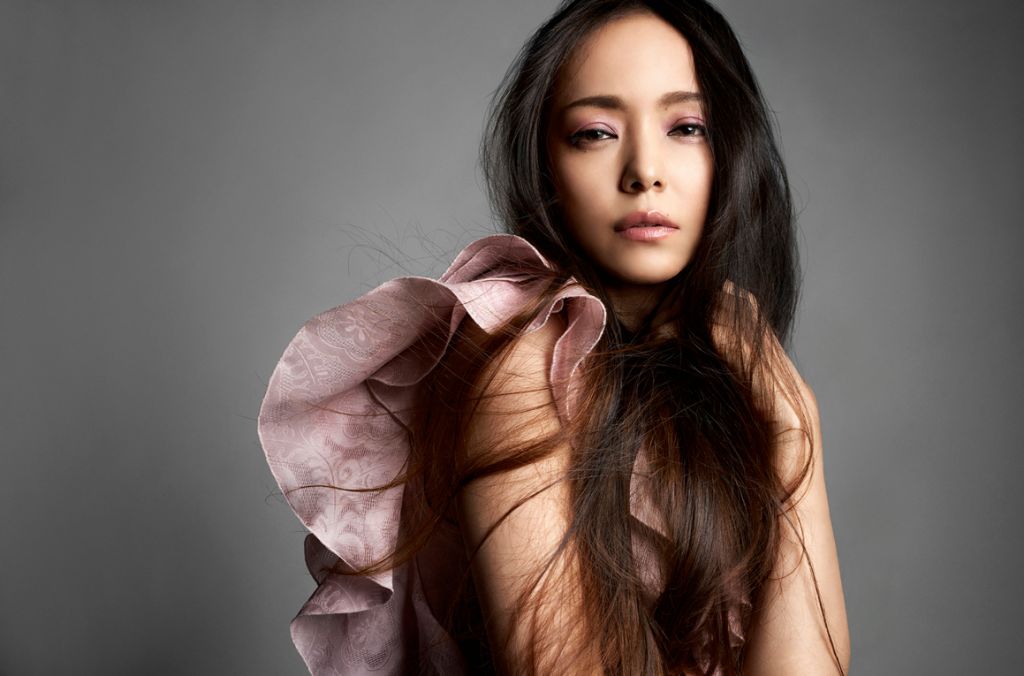 Sanspo is reporting that retired queen Namie Amuro will be releasing a brand new best album in 2021. Ever since her retirement in September 2018, her music has continued to maintain popularity. Amuro’s music is still even being used for marketing campaigns.

Just this month makeup and skincare giant KOSE created a campaign titled “You are my HERO” honoring health care workers. Amuro’s 43rd single “Hero” is currently being used for the campaign.

Her song “Christmas Wish” also continues to gain heavy rotation every time the Christmas and holiday season roll around.

The release date for the new compilation album has not been revealed yet, according to an entertainment spokesperson the final plans for the album may still be up in the air due to COVID-19. Despite that they hope that this album will bring another resurgence of her music, in turn helping cope with the pandemic.

Amuro has released six compilation albums in her career so far. Besides standard a-sides she has also released a collection of collaborations and ballads. She has yet to release a compilation album of b-sides or rarities.