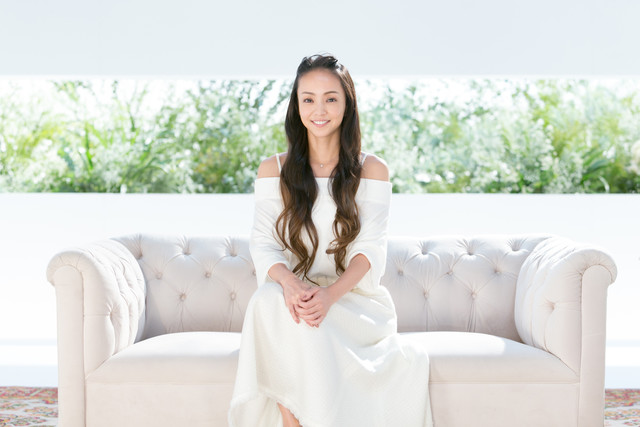 Namie will be performing on the show as a special singer. It was not stated what she will sing during her Kohaku swan song.