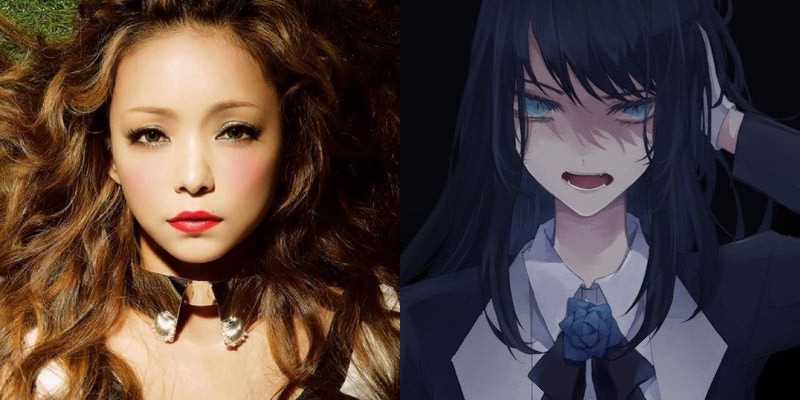 Fans have been mouring the retirement of Namie Amuro for the past few years, with nearly no sight of her since her final concert in 2018. But what if she’s been hiding in nearly plain sight for the the past year?

Ado is known for only appearing as a digital avatar. But beneath the avatar lies a secret: Ado is Namie Amuro.

Ado started off as a fun side project for Namie shortly before her retirement. She decided to go full steam ahead with the Ado project thanks to Mika Nakashima.

While under the COVID-19 state of emergency in the spring of 2020, Namie revealed that she did what many people around the world did during that time: binged Netflix. “My favorite show that I watched during that time was Mika Ninagawa’s drama ‘Followers.’ Some of the pressures felt by Mika Nakashima’s character in the drama, they really hit home.”

“I love how Mika’s character was able to have a secondary career in music, but with a digital avatar,” Namie added. “This reminded me of the Ado project I had been working on in my spare time for fun. Watching ‘Followers’, I thought to myself, ‘Now that my primary career is over, what if I had secondary one with Ado? Not just for fun on the side, but full on?'”

That October, Ado made her official debut with “Usseewa”, bringing us to today.