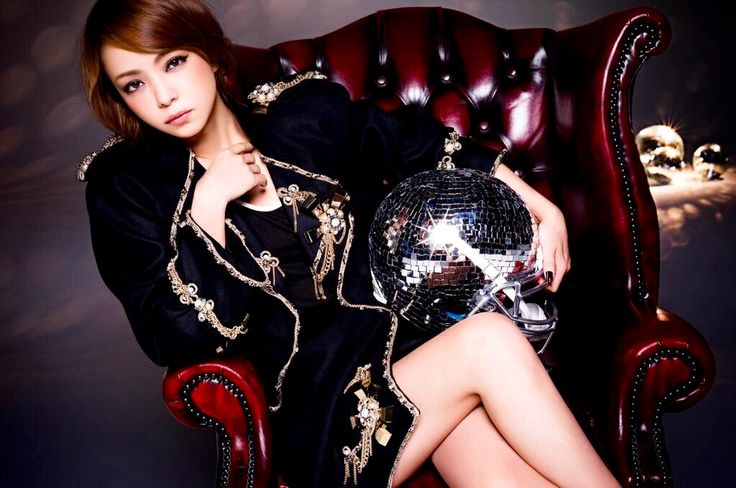 Namie Amuro has opened a new voting site where she is asking fans to select 3 acts that they would like to see her work with. The voting period began on October 1 and ends on December 31 at 11:59 PM. She asks that fans only vote once. Voters will not be allowed to change their mind in the future. When voting, be sure to enter the act’s name correctly, or else your vote won’t be counted (use kanji for Japanese acts instead of romaji).

The appearance of this site has caused some to wonder if a new collaboration album is on the way for Namie, in the vein of 2011’s “Checkmate!” Since that album’s release, Namie has collaborated with TLC, Hakase Taro, Ken Hirai, Jolin Tsai, Hatsune Miku, David Guetta, Crystal Kay, and SHOW-YA. Are all these collaboration leading to “Checkmate! 2?” And who do you want to see Namie collaborate with? The voting link is after the jump!