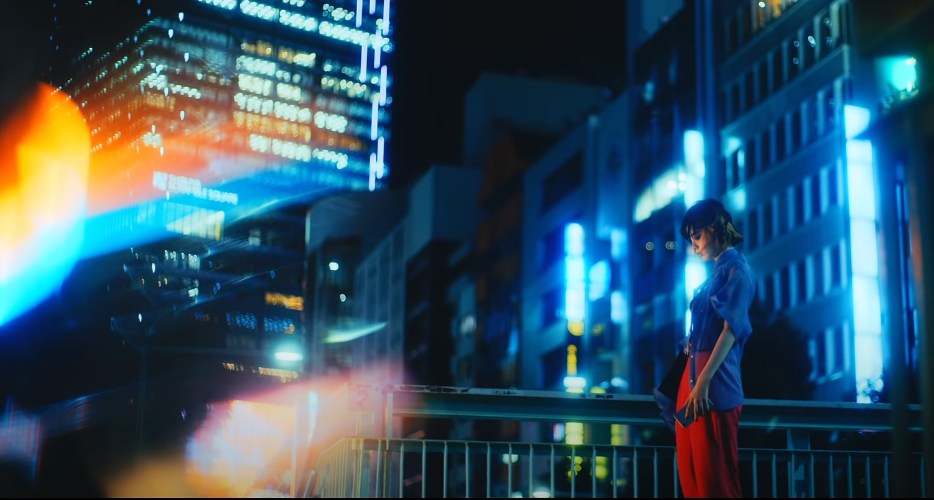 Fans who have missed Hirate’s signature interpretative dance choreography are in luck, as she busts it out for the MV for “WanteD! WanteD!” (Side Story ver.) “WanteD! WanteD!” was originally released in August 2017, the 5th single for the group overall. It was a big hit for the group, and continues to have steady success today.

The new version of the MV shows Hirate dancing on a beach and on the city streets while she enthusiastically sings along to the song. Check it out below:

The MV was released in support of the groups upcoming BEST album titled “5“, due out on July 8th, 2020.