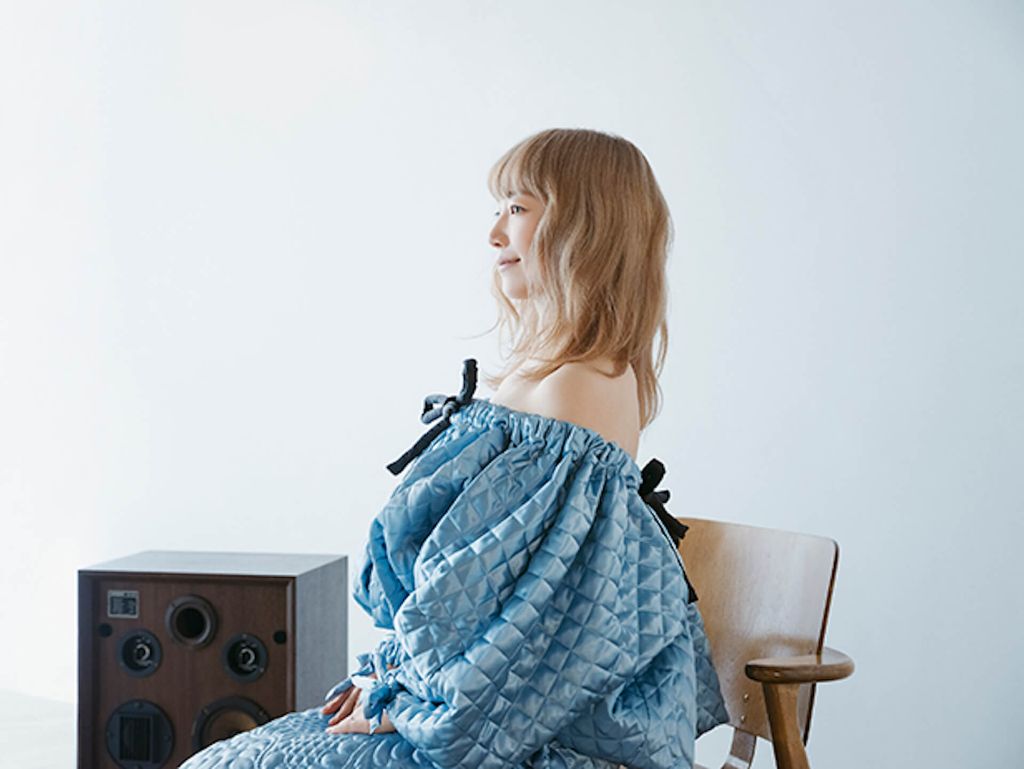 YUKI has two new releases on the horizon, a single and an album! The first release is the double A-side single “Baby, it’s you / My lovely ghost”, out March 24. This release is YUKI’s first solo release since her February 2019 album “forme.”

YUKI recently released the music video for “Baby, it’s you.” The clip has a playful, whimsical atmosphere, featuring YUKI alone at an empty amusement park. The video can be seen below.

In related news, YUKI’s new album “Terminal” is set for release on April 28. It will feature both songs on her new single, with more details to be announced soon.