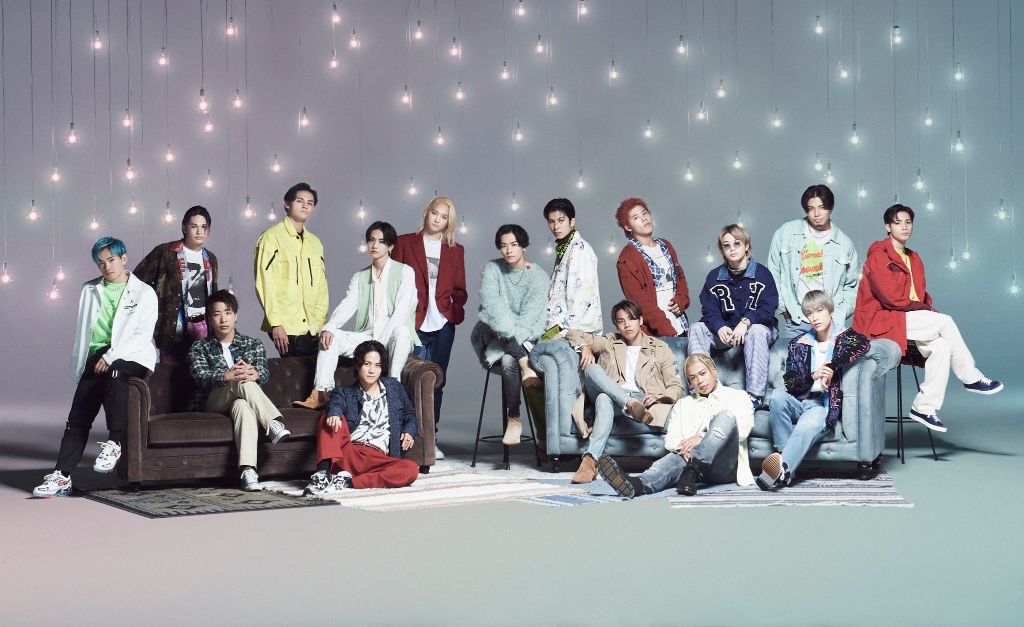 LDH group THE RAMPAGE from EXILE TRIBE is prepping for the release of their 15th single titled “LIVING IN THE DREAM“. Originally the song was released digitally in August, while the physical release will happen on October 27th, 2021.

The title track was used as the tie-in for the recruiting service Baitoru PRO, while the b-side “OFF THE WALL” was used as the theme song for the drama series “Tokyo Seimenjo”. The single will also feature the additional b-sides “Moon and Back” and “Stampede”.

In the MV for “LIVING IN THE DREAM” the members are divided into 4 teams, with each of them having their own impressive choreography for the song. In charge of the choreography was performer member Rui Yonamine, with theme of “connection” in mind he’d like fans to please pay attention to the connection of each choreography! Watch the full MV below: