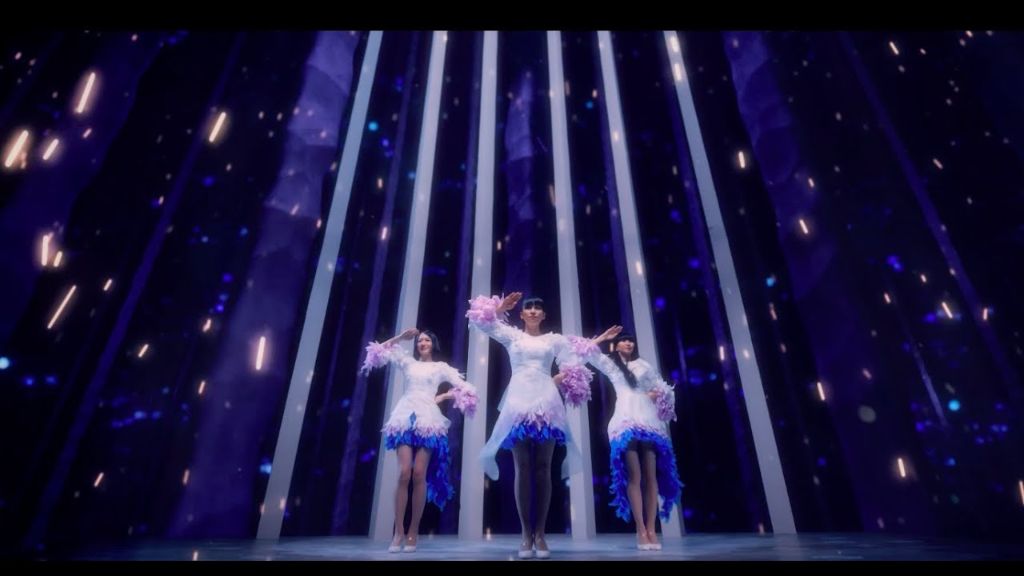 Girl group Perfume has released a new video for their song “Challenger“. Uploaded today on their official YouTube channel, this was one of the newly recorded tracks for their #1 compilation album “P Cubed”.

In the MV the girls can be seen floating around standing on a cube. Eventually, they find land and perfume a very Perfume-like dance routine while the environment changes around them. The MV was directed by Kazuaki Seki, who is apart of “Koe-inc“. Previously, Perfume worked with Koe-inc for their “Saisei” MV”.

The concept of the MV was decided by the “Challenger Contest”, the winner was an 11-year-old boy named Hiroto! Perfume announcing him as the winner along with his explanation of the MV can be seen below.

Perfume’s album “P Cubed” can be streamed globally on all your favorite streaming platforms including Apple Music and Spotify.