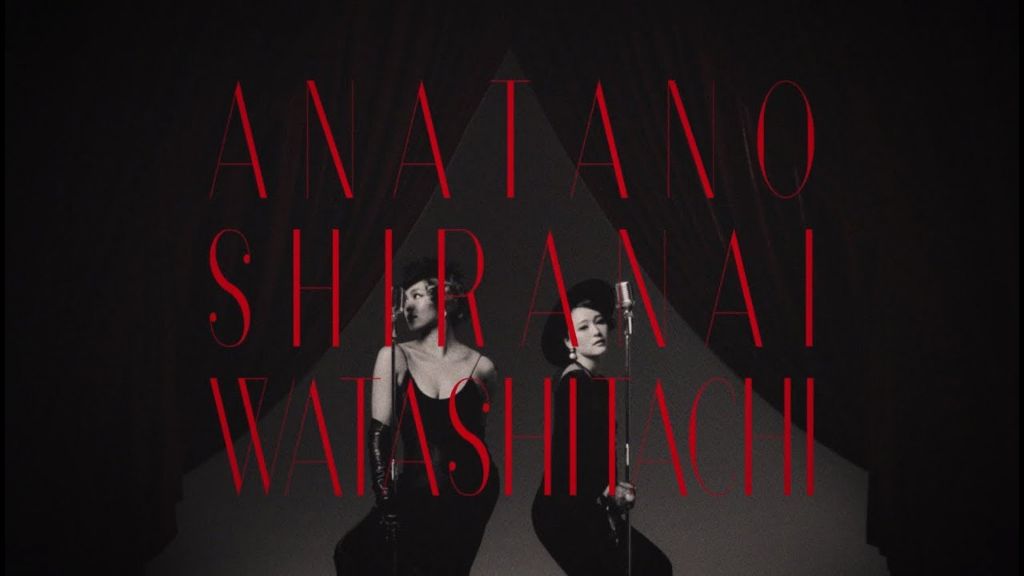 The full MV for chay & Crystal Kay‘s upcoming collaborative single has been released!

“Anata no Shiranai Watashitachi” is the first duet between the two, and the very first duet single release for chay. It’s currently the opening theme for the drama series “Anata ni wa Watasanai.”.

In the MV chay & Crystal Kay are dressed as retro jazz singers, passionately belting out the lyrics on stage and in a living room area. The song also sounds very fitting of a “James Bond” film, but perfectly encapsulates the aura of “Anata ni wa Watasanai”.

“Anata no Shiranai Watashitachi” will be released on December 5th, 2018. The covers for the single can be seen here.