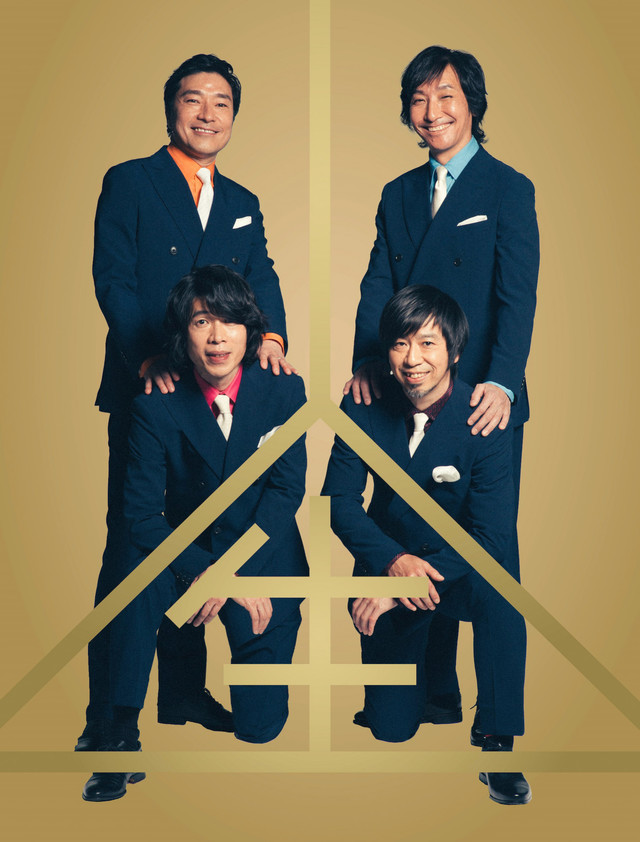 Early last month we reported that rock mainstays Ulfuls will be releasing their 14th studio album “Jinsei” on May 24th.  A couple of weeks ahead of the record’s street date, the group have made the video for its lead track “Bakayaro” available on their label’s Youtube channel.

This PV was directed by Yuichi Kodama, primarily known for his work with Perfume and Shiina Ringo, and features both the band’s members and a wolf wandering through a warehouse.  Per Yuichi, this striking monochrome music video is meant to represent the fact that everyone is a lone wolf walking on the wild side of this thing called ‘Life’ (“Jinsei”), and that even as we all get older and things grow more difficult, we will still continue to walk on.

You’ll find the full version of Bakayaro’s music video just beneath the jump.