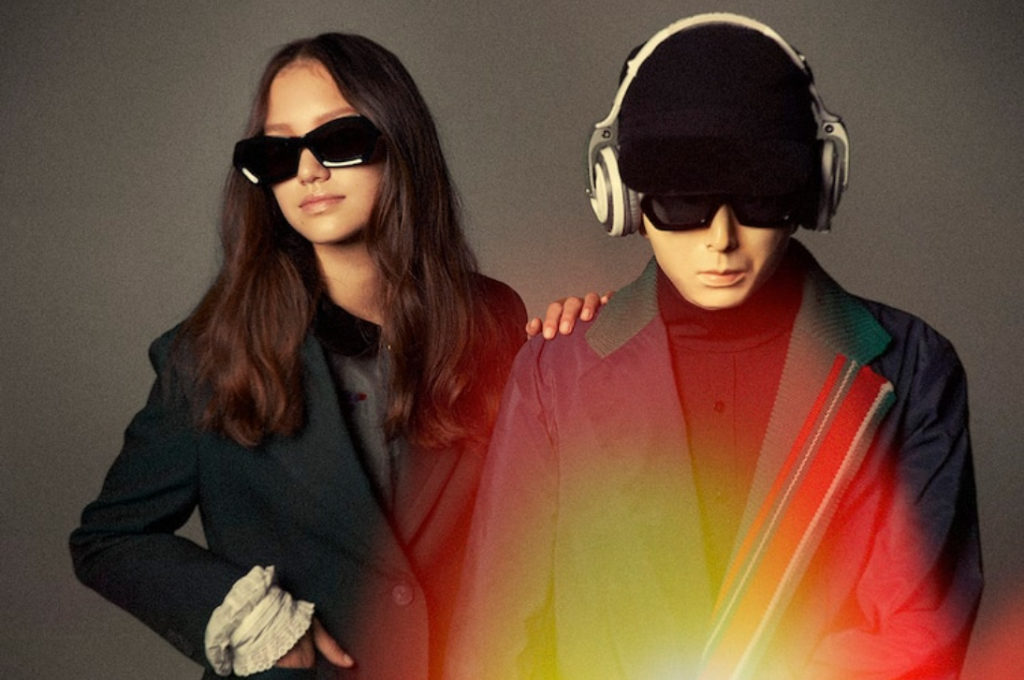 Icon TOWA TEI has released the MV for his brand new song “BIRTHDAY”. It will serve as the lead promotional song for his upcoming album simply titled “LP” celebrating his 30th anniversary of music activities. Described as a “party tune” it featured vocals from two guests.

Joining the track is model HANA and Haruomo Hosono, leader of the famed band Yellow Magic Orchestra. The MV features many gorgeous models including HANA herself eating cake and dancing along to the song. “BIRTHDAY” will be released February 10th, while the full album “LP” is due out on March 3rd.

Check out the full MV for “BIRTHDAY” below!