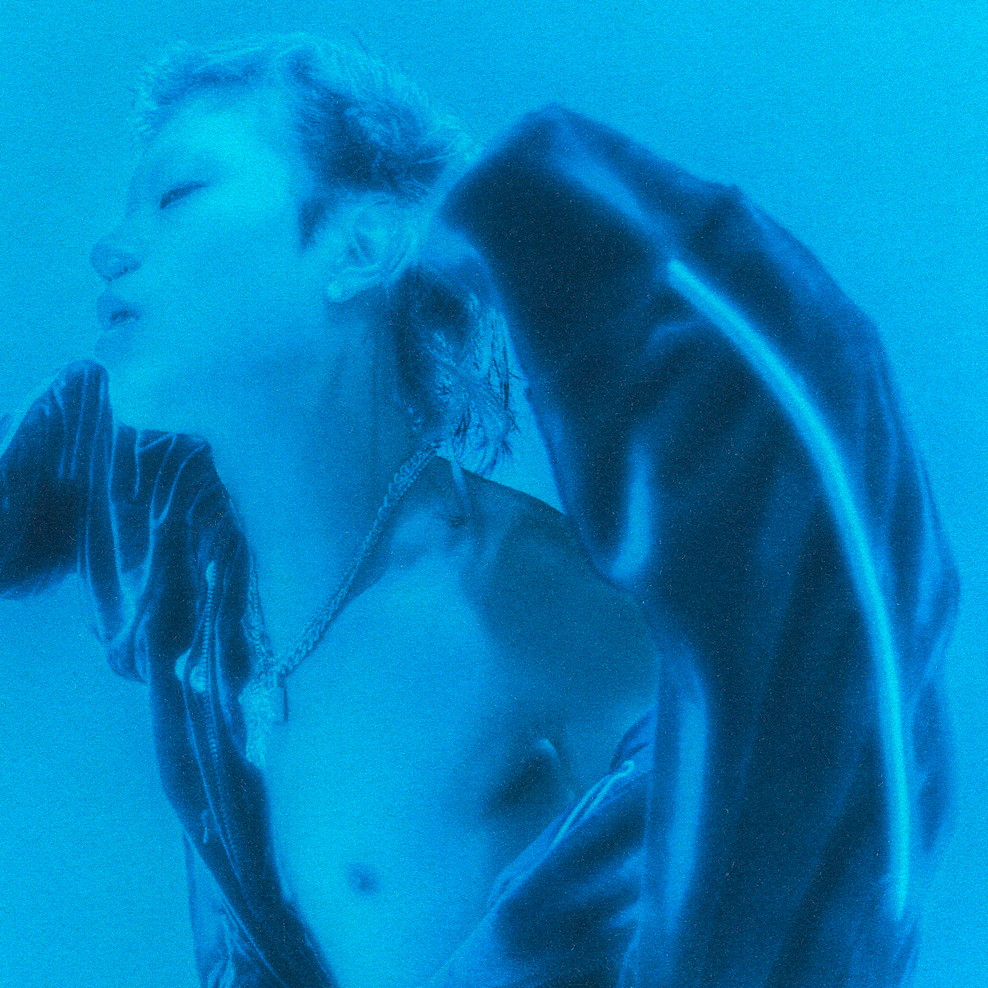 On August 19, Tohji will release a new digital single, “Propella.” This is his first new song since last August’s “angel.” The rapper has been gaining buzz since last year, performing at the London music event “Keep Hush” and featuring on kZm‘s “TEENAGE VIBE” earlier this year.

“Propella”, which is under 90 seconds, was produced by Tohji’s regular collaborator Danny Died. It’s a hypnotic track, with a trippy CGI music video. Check it out below!