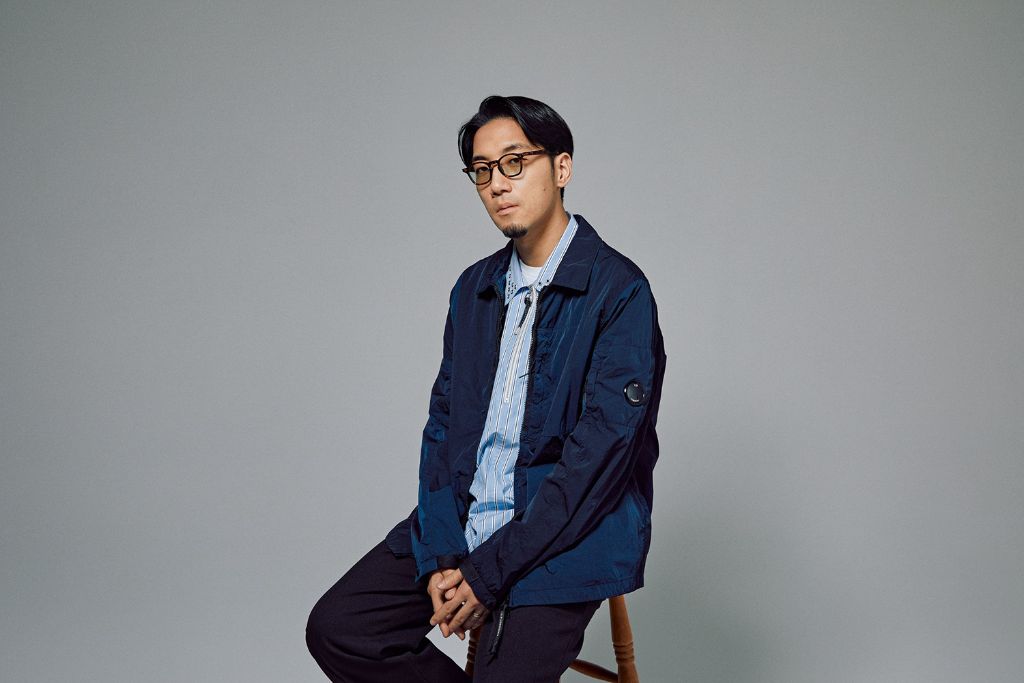 On May 18, tofubeats will release his fifth album, “REFLECTION.” This is his first album since December 20018’s “RUN.” The album will include collaborations with Neibess, UG Noodle, Kotetsu Shoichiro, and Nakamura Kaho.

The album will come in a limited edition and a regular edition, with the limited edition including a set of twelve postcards that document the cover art over the course of tofubeats’ career.

tofubeats will also release his first book on the same day as “REFLECTION.” “tofubeats no Nancho Nikki” started off as the diary he started three years and four months ago when he was diagnosed with sudden deafness. He was going to turn it into the album’s liner notes, but it ended up exceeding 300,000 characters, due the difficult of releasing an album during the COVID-19 pandemic. Life events covered in the book include leaving his hometown of Kobe for Tokyo and getting married.

Check out more information on his new album below!