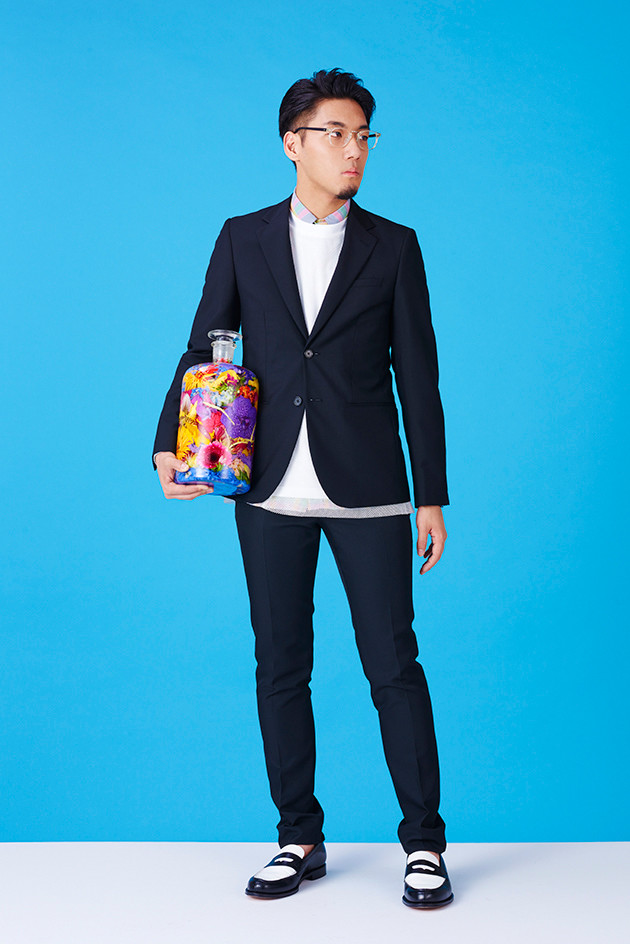 On September 16, tofubeats will release his new album, “POSITIVE.” The limited edition of the album will come with a DVD which features music videos for songs that he has released over the course of his career. One of the songs from his indie era that never had a music video, “Asa ga Kuru Made Owaru Koto no nai Dance wo”, now has one. tofubeats released it on YouTube today. The clip features video footage of Tokyo which showcases the vibrancy of the city. Check it out after the jump!