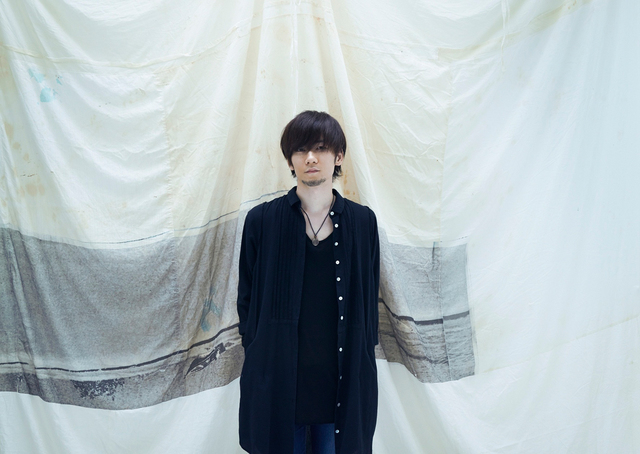 Toru “TK” Kitajima, singer and guitarist for the band Ling Tosite Sigure, has released the music video for his first solo single “unravel”. Outside of the band, he has previously released an album and a mini album. “unravel” serves as the opening theme for the anime Tokyo Ghoul.

Check out the video here.

4. unravel (TV edit) (only on limited cd only edition)