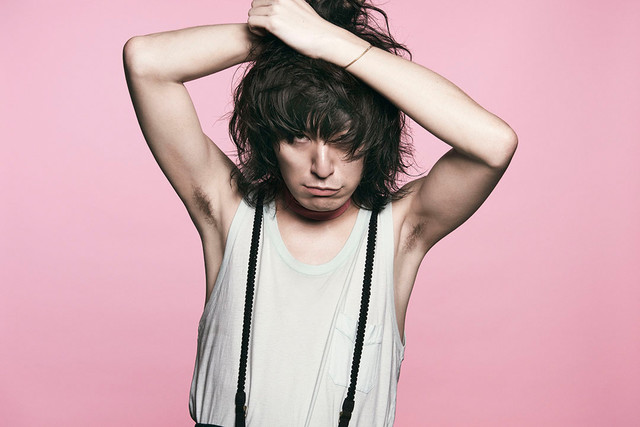 We previously reported that rock act the dresscodes, better known as the solo project of Ryohei Shima, is planning to release a new album titled “Audition” on October 21st.  Ahead of this date the project has now revealed the PV for the album’s lead track “Slogan”, publishing the video to their official Youtube channel.

This special music video involved the work of seven different directors, each of whom contributed one segment that helped to make up the overall product.  The styles on display differ greatly, involving various styles of animation, several skits, and continued cuts to Shima as he introduces each director.

You’ll find the full PV for “Slogan”, as well as links to all of the other track previews the band has uploaded just below the cut.