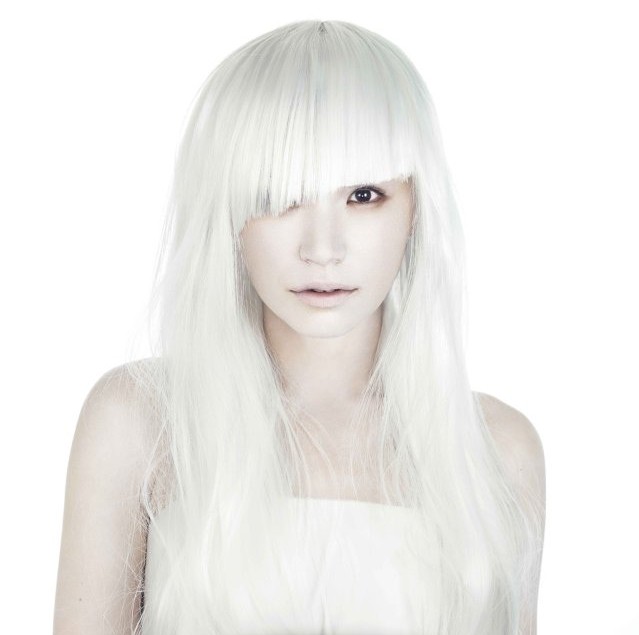 In just under two weeks popular singer/songwriter Superfly will finally be releasing her new album “WHITE” for public consumption.  Ahead of this brand new studio release, she has now chosen to publish a pair of PVs for the album’s lead tracks “Beautiful” and “A HA HA”.

The music video for “Beautiful” features Superfly wandering across a mountain field and is shot in a striking monochrome style which is gradually overcome by greater and greater bursts of color.  A HA HA’s video is a much simpler affair which samples shots from the song’s recording process and cuts them together with footage of Superfly’s visit to the United States.

Check out the PVs for both new songs below and look forward to the full release of Superfly’s “WHITE” on May 27th.