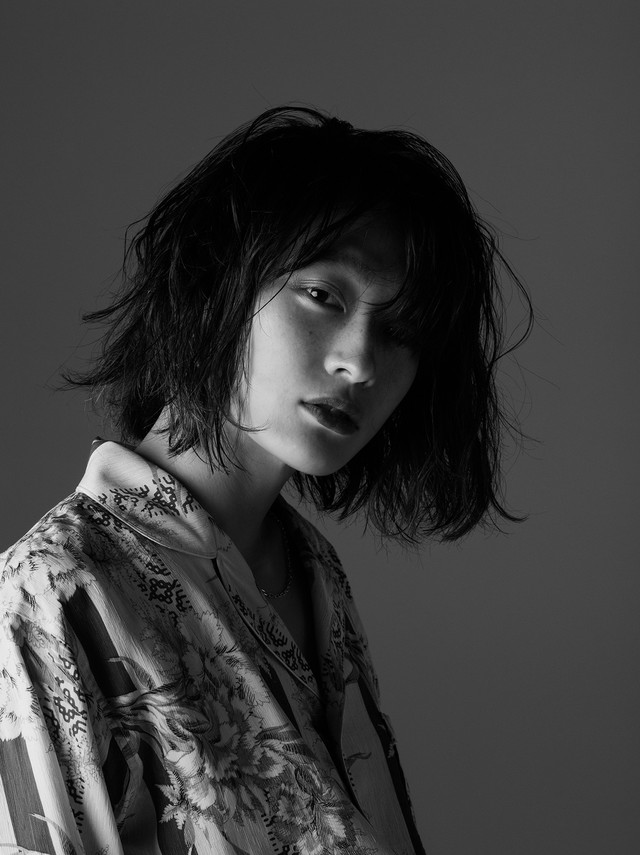 On February 8, Suiyoubi no Campanella will release their first full major label album, “SUPERMAN.” The album is composed of some new songs along with some previously released ones. One of the previously released ones is “Kamehameha Daio.” The song first appeared on the group’s November digital single “SUPERKID.” The song is named after the Hawaiian king, and in continuing with this theme is set on a tropical island. Frontwoman KOM_I is trapped in a statue base of sorts in this trippy locale. Check out the video below!