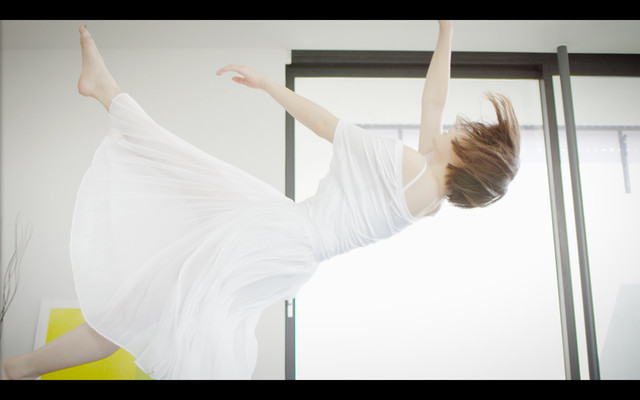 On November 11, Suiyoubi no Campanella released their new album “Zipang.” Today, they released the music video for the album’s closing track, “Match Uri no Shoujo.” The music video for the midtempo song has a peaceful mood, but features several violent scenes. Frontwoman Koumai has several bad things happen to her over the course of the clip, resulting in blood and bruises. Check it out after the jump!