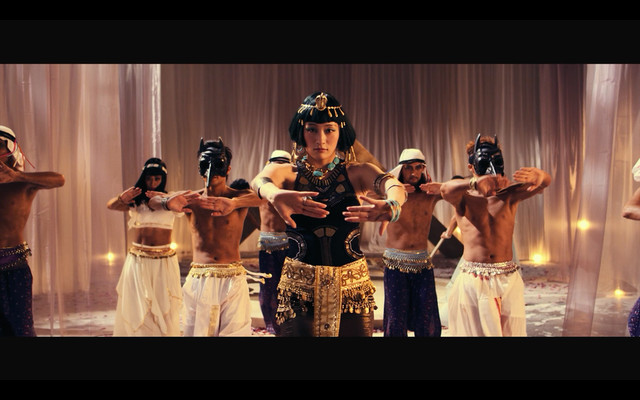 Also today, food company Nissin released a video mashup of the new Suiyoubi no Campanella music video with a commercial for their curry. The resulting clip is colorful and humorous. Check out both videos after the jump!