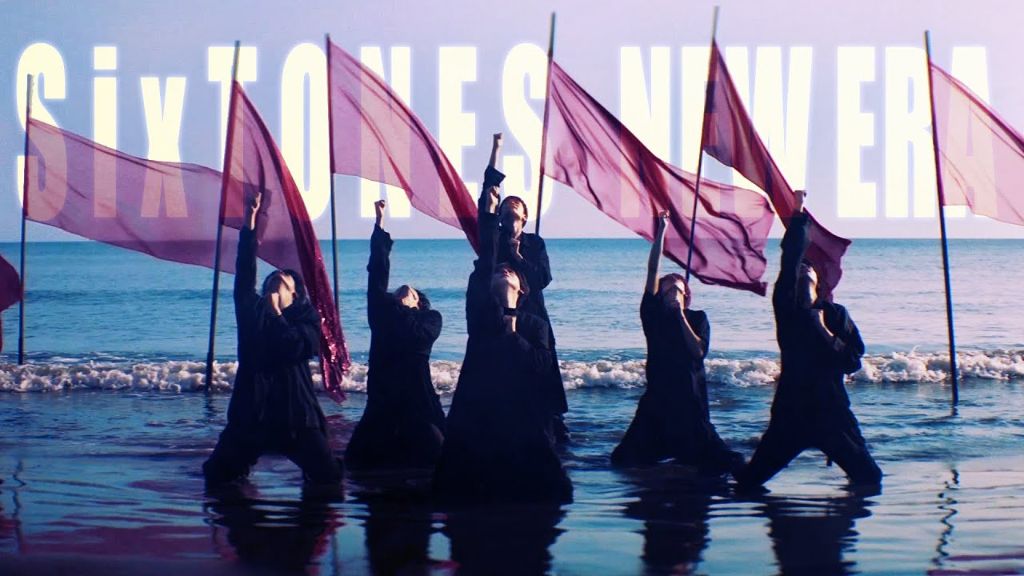 Johnny’s group SixTONES has released their latest MV for their upcoming single “NEW ERA“. The full YouTube ver. was uploaded on their official account today.

“NEW ERA” is the groups 3rd single, and will serve as the opening theme for the anime series “Hanyo no Yashahime”. The song has been officially described as an emotional and speedy “loudrock” inspired track, with the lyrics portraying a strong message about having the will to stick it through with friends and comrades.

SixTONES past MVs for their singles heavily incorporated CGI, but for “NEW ERA” they went with a more natural approach. Check it out below!