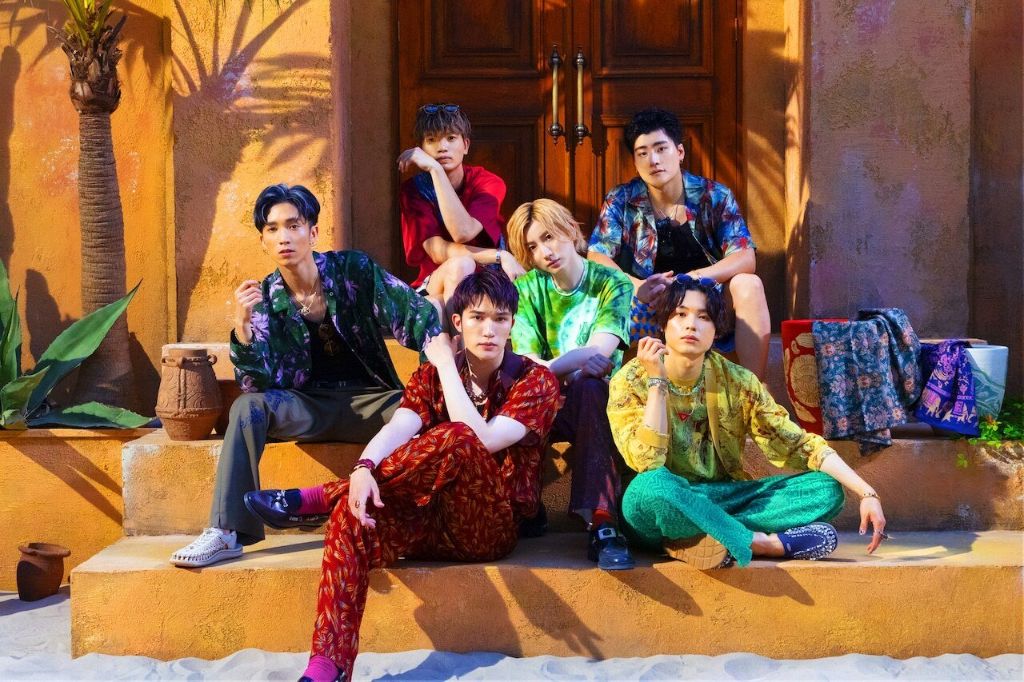 A day after Snow Man unexpectedly released a music video for a new song, we now have SixTONES doing the same!

SixTONES has just released the music video for their new song “PARTY PEOPLE.” In the video, the group and the dancers of GANMI have fun under the summer sun.

But we are left with the same questions as yesterday! Is this a new single? A new album? Given that Johnny & Associates does see YouTube as a streaming service per their Twitter account, maybe this is the company’s new way of debuting new songs?

That being said check out “PARTY PEOPLE” below!