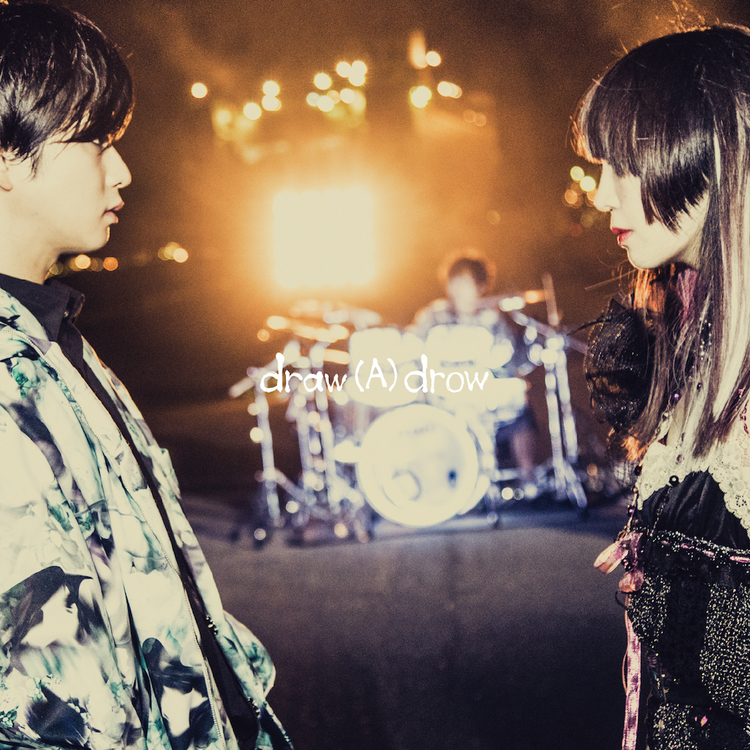 The “Yudai Chiba” version of music video of the new song from Seiko Oomori entitled “draw (A) drow” has been uploaded to YouTube.

The music video features Oomori and actor Yudai Chiba, with two versions created to show both sides of the song’s narrative of “love-hate” and “crossing paths”—Oomori’s version available for streaming on Yahoo’s video site GYAO! (Japan Only). When the two videos are played side by side, the story is connected—allegedly—so if anyone can watch it feel free to sound off in the comments.

Seiko Oomori’s single “draw (A) drow” will be released August 30.