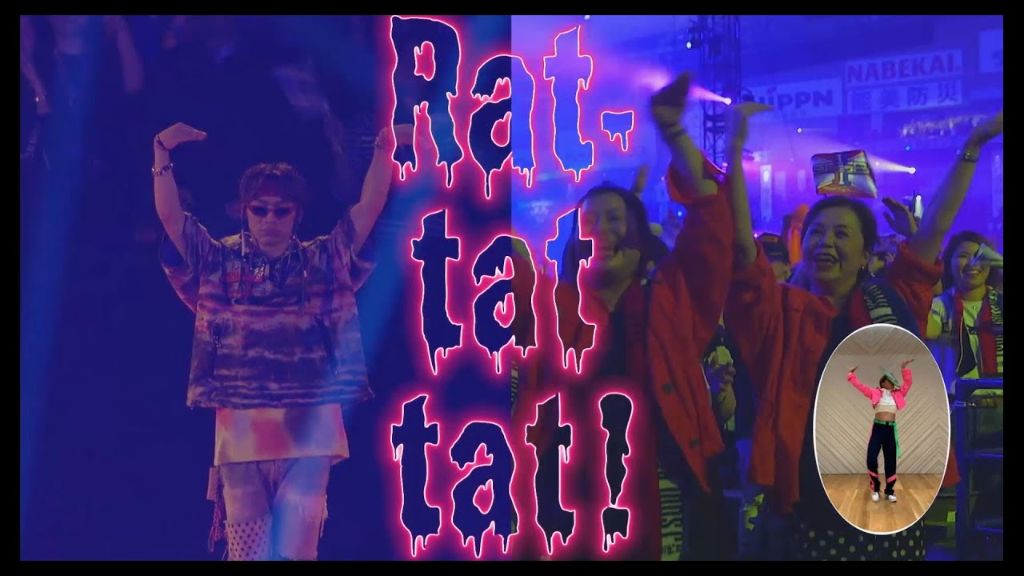 For those who have been watching Japan’s various year end music shows, chances are you caught a performance from LDH group Sandaime J SOUL BROTHERS. At many of the year end shows including FNS Kayosai, and CDTV’s Special Live, the group performed their song “Rat-tat-tat“.

Released back on September 19th, 2019 this was the very first digital single for J SOUL BROTHERS. It was used as the CM song for Universal Japan’s “ZOMBIE de DANCE HALLOWEEN HORROR NIGHTS”, which starred J SOUL BROTHERS member NAOTO.

Quickly becoming a fan favorite, when performed at concerts and music shows audience participation is greatly encouraged. To capitalize on the attention the song has received, a special “Dance Lecture Movie” was released on the groups official YouTube account.

What do you think of the dance for Rat-tat-tat? Does it compare to their mega hit R.Y.U.S.E.I.?