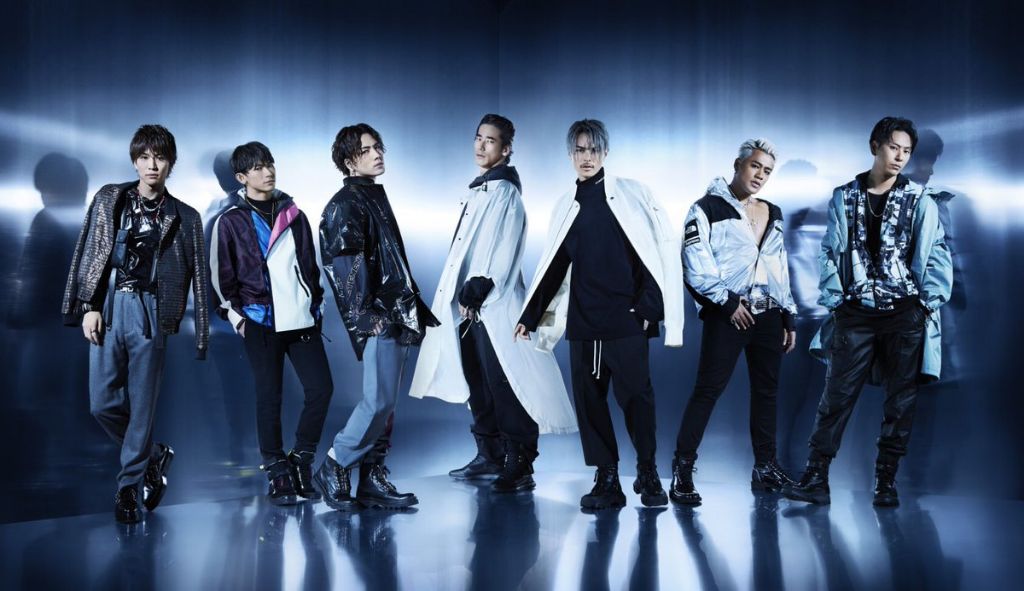 Sandaime J Soul Brothers will release their new album, “FUTURE”, on June 6. However, the group has looked to the past with their new song “Koi to Ai.” The song is more reminiscent of “Hanabi”, the song that helped the group rise to the A-list, rather than the tryhard ratchet EDM pop they’ve been peddling as of late.

Sandaime J Soul Brothers recently released the music video for “Koi to Ai.” It’s a dramatic affair, complete with a suicide, a burning wedding dress, and a back alley brawl. Check it out below!