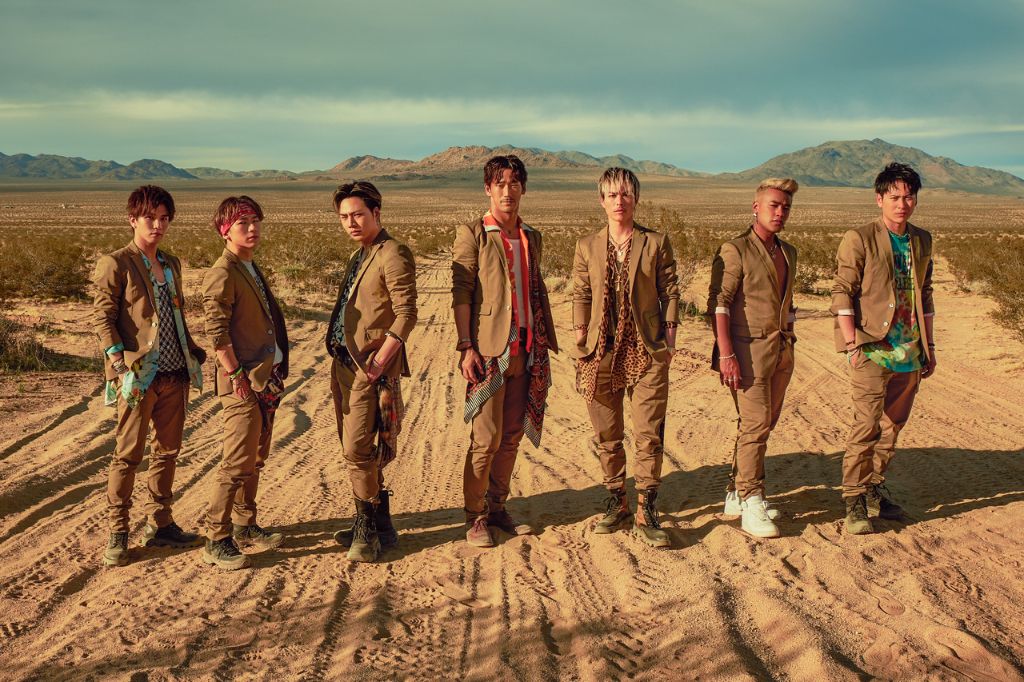 Sandaime J SOUL BROTHERS are prepping for the release of their very first single of 2020 titled “Movin’ On”. This will be the groups 26th single overall, and will be available for streaming/purchase digitally beginning on March 23rd, 2020.

“Movin’ On” has been described as an upbeat inspirational song, perfectly describing JSB’s third generation. The song is full of “exhilarating singing” and makes liberal use of drum and bass, the description predicts that this will become a future live anthem for the group. “Movin’ On” was produced by longtime JSB collaborator STY, who has helped created most of their biggest hits.

Filming for the MV took place in various areas across The United States including California and New York. Physically, “Movin’ On” will be released on April 8th, 2020.

This year also marks the beginning of the groups 10th anniversary promotions. The third generation of JSB made their official debut in November 2010 with the single “Best Friend’s Girl“.