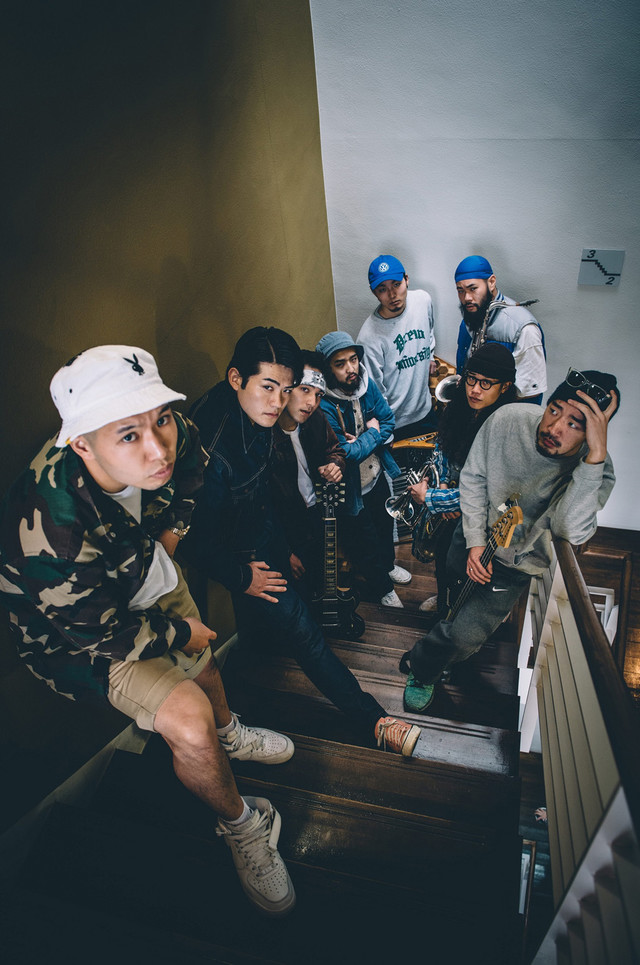 SANABAGUN. will release their second album, “Danger”, on July 6. The band recently released the music video for the album’s fifth track, “Mammy Mammy.” The song is a tribute to mothers, inspired by the fact that vocalist Takaiwa Ryo grew up in a fatherless home. The music is a contrast though, seeing as how it takes cues from American rap videos, complete with scantily clad women, cash, and bling. Check it out below!