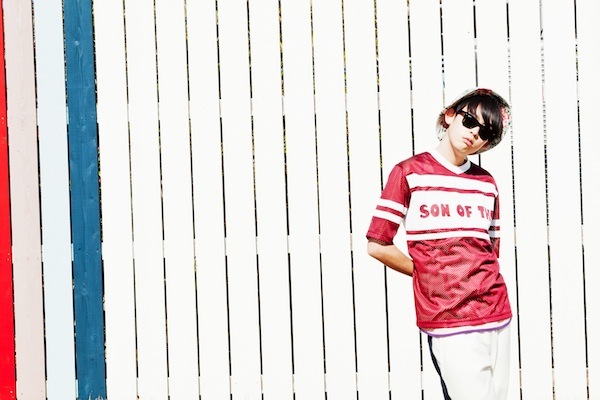 Rapper SALU has released the music video for his remix of the song “Shell Shocked.” His version features vocals by R&B singer aico. The original “Shell Shocked” is a song by American rappers Juicy J, Wiz Khalifa, and Ty Dolla $ign. It was part of the soundtrack for last year’s movie “Teenage Mutant Ninja Turtles.” SALU’s version of the song includes many references to Japan’s current pop culture. References in the song include Sakanaction, ONE OK ROCK, Kyary Pamyu Pamyu, Kiko Mizuhara, Rola, and KOHH. The video is also creatively subbed in English. The translated lyrics to the song can be seen swirling around in background behind SALU. Check it out after the jump!