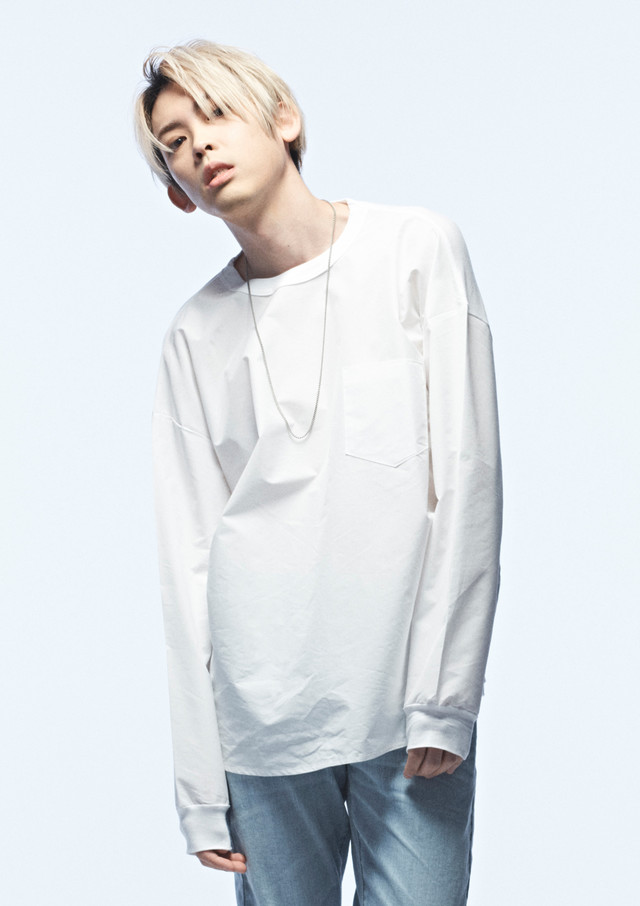 On May 24, SALU will release his new album, “INDIGO.” Ahead of the album’s release, he’s released the music video for his collaboration with Yurufuwa Gang, “Yoru ni Shitsu Kusu.” The song was written and recorded the same day that SALU and the rap duo composed of Ryugo Ishida and Sophiee met. The music video for the song starts off with SALU looking for a small flying saucer in a container facility, discovering Yurufuwa Gang along the way. It ends in the three rappers dancing with the aliens. Check it out below!