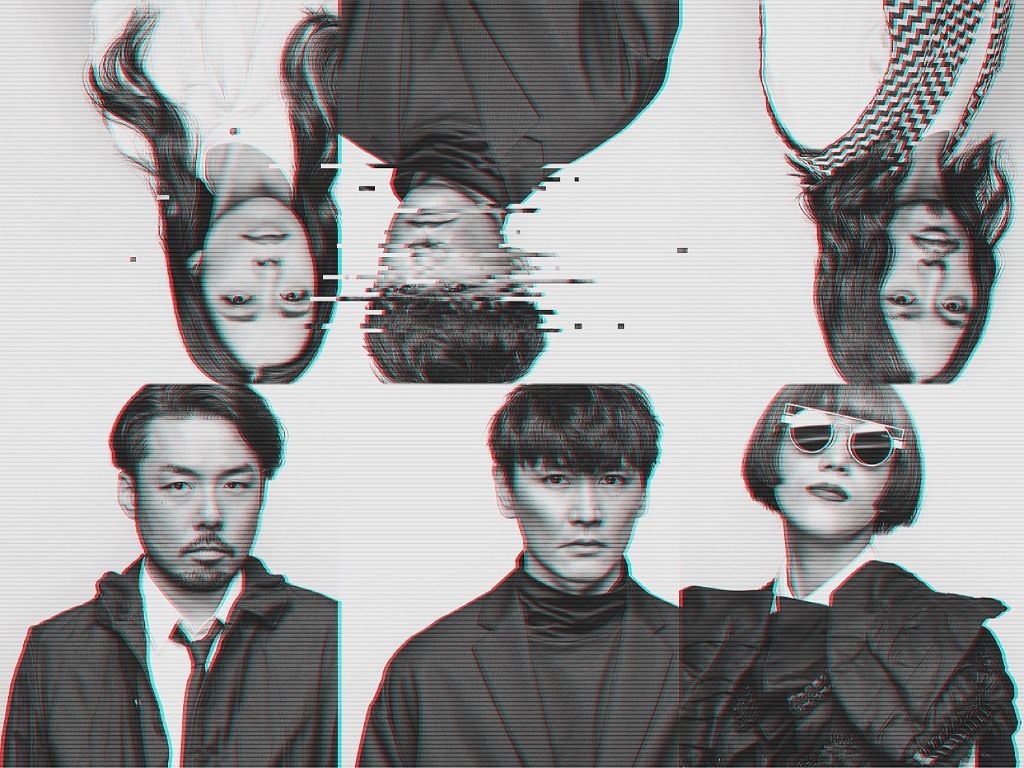 The COVID-19 pandemic has forced everyone to adjust and Sakanaction is no different. In reaction to the pandemic, the band has launched the large scale project, “Adapt” and “Apply.” This project will span two albums.

The “Adapt” portion of the project is based on how Sakanaction adapted to the pandemic, while the “Apply” portion is based on how the band applied what they learned by adapting. On March 30, Sakanaction will release the “Adapt” album. This announcement was made on November 21, at the end of the second day of their two day “SAKANAQUARIUM Adapt ONLINE” online concert.

“Adapt” will include the Santen FX CM song “Plateau”, the Toyota CM song “Tsuki no Wan”, and the “Lupin no Musume” theme song “Shock!”

On December 3, Sakanaction will release “Plateau” as a digital single. The song deals with the meaning of working as an artist during an ambiguous era, like the pandemic. The music video for the song, taken from “SAKANAQUARIUM Adapt ONLINE”, has been released and can be seen below, along with the new album’s covers and video teaser!