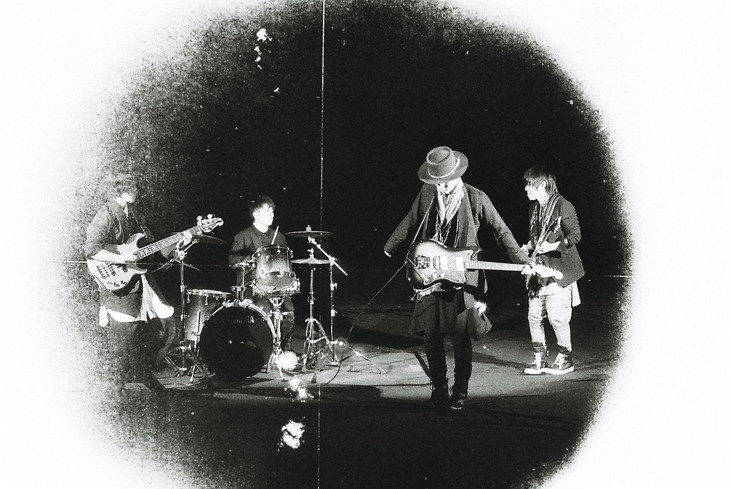 Every year since the 2011 Tohoku Earthquake occurred, popular rock band RADWIMPS has honored the lives of those lost in the horrific event by choosing to publish a song to their Youtube channel on the anniversary of that date.  The songs released for this project are never put up for sale or included on any of RADWIMPS’ own releases; they’re songs that are meant to both encourage people to keep those lost in their hearts, yet at the same time continue to move forward in reconstructing that which was damaged.

The song that they’ve crafted for this year is “Shuntou”, a beautifully touching acoustic ballad that talks about why one should keep going each and every single day, no matter the hardships that may pass through their lives.  The music video itself is made up of a series of messages solicited via social media, each a short statement of how a particular Japanese person feels five years on from the earthquake.

You’ll find the music video for “Shuntou” below, so if you have a moment, please take some time to watch it and reflect.