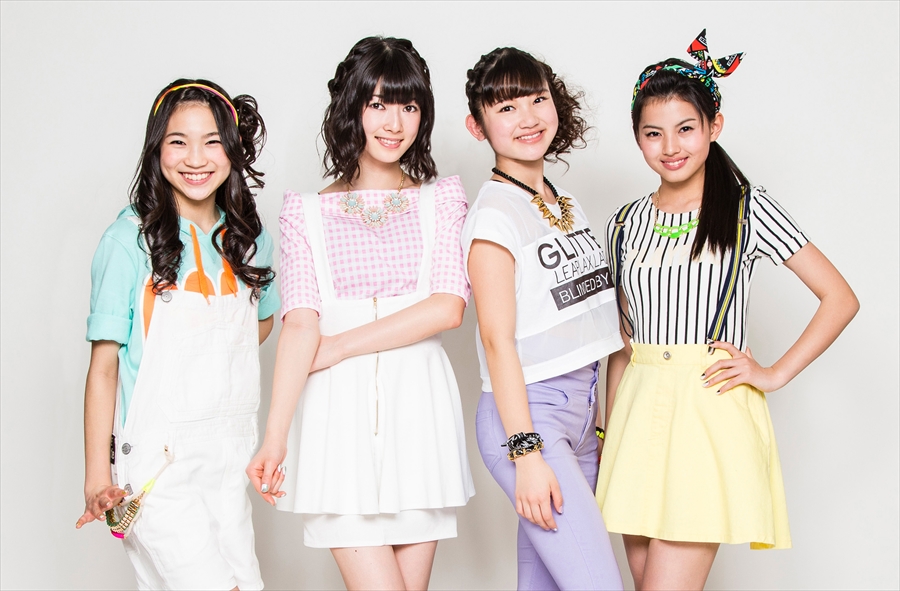 Following the release of their second album ‘Music Goes On’, idol group Prizmmy☆ has uploaded both the music video and the dance version of their new single ‘Jumpin’! Dancin’!‘ to YouTube. This is the first video with new member Hina Miyazaki.

The song has been used as the ending theme for the TV Tokyo anime ‘PriPara’ since it began airing July 5th.

Check them out below!