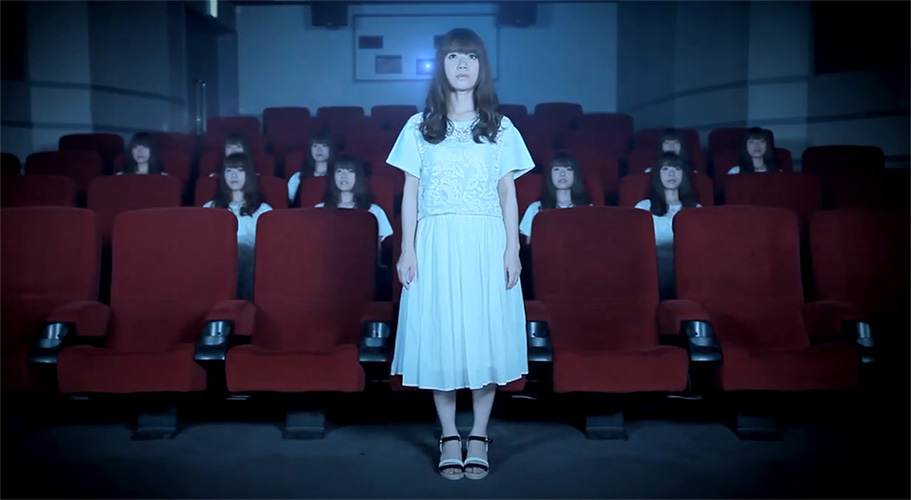 Another interpretation of the popular Frozen tune has been released! This time, Maiko Fujita has uploaded a music video for her version of ‘Let it Go ~Ari no Mama de~’ where she rerecorded the instrumental purely with her vocals.

Fujita noted she had a few days off at the end of June and wanted to play around in the studio. She listened to the instrumental of the original song and sang each part by ear until she realized she had recorded 20 parts.

Fujita, who entered the scene in 2006 with her first indie single, commented, “My hobby of music turned into my job. To be able to ‘play around’ and immerse myself in music after a long time was a lot of fun.”